My F1 Travels took me to the "Home of the Tifosi".  To the north of Milan lies the Iconic track of Monza, the Fastest Circuit on the F1 Calender. Monza hosted the Italian Grand Prix from 6th September to 8th September 2013.

The Lotus F1 Team had their Private Suite ( for Hospitality ) this time. My 2nd Private Suite Experience after Silverstone GP in 2012.

The Passes arrived on time! 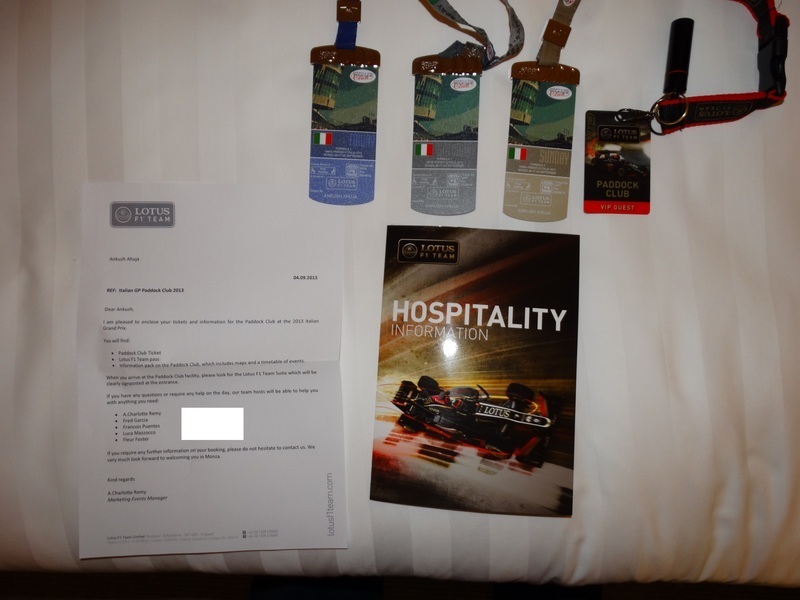 I left early on Friday Morning but was surprised to see heavy traffic at 7:30 am!! A Journey that should have lasted about 30 minutes extended to 90 minutes!


Enroute to the Circuit : 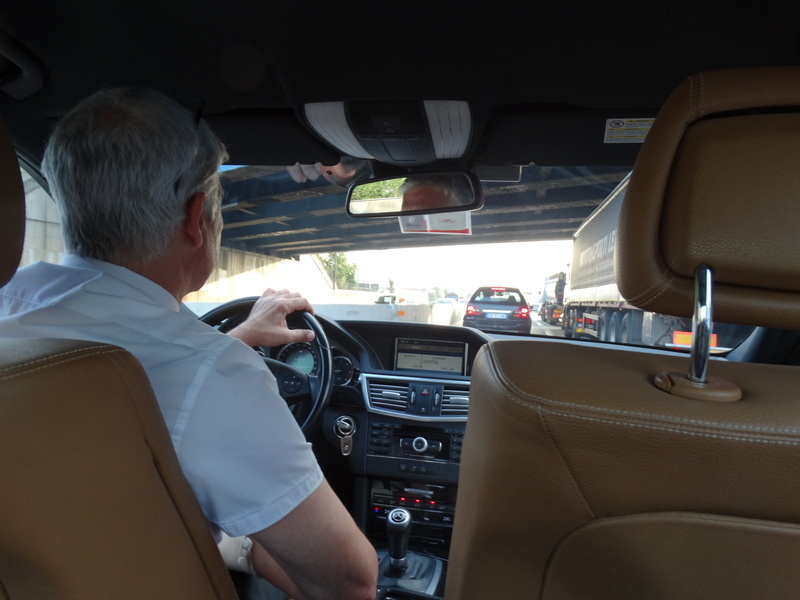 The Motorhomes at the Final European GP of the season! 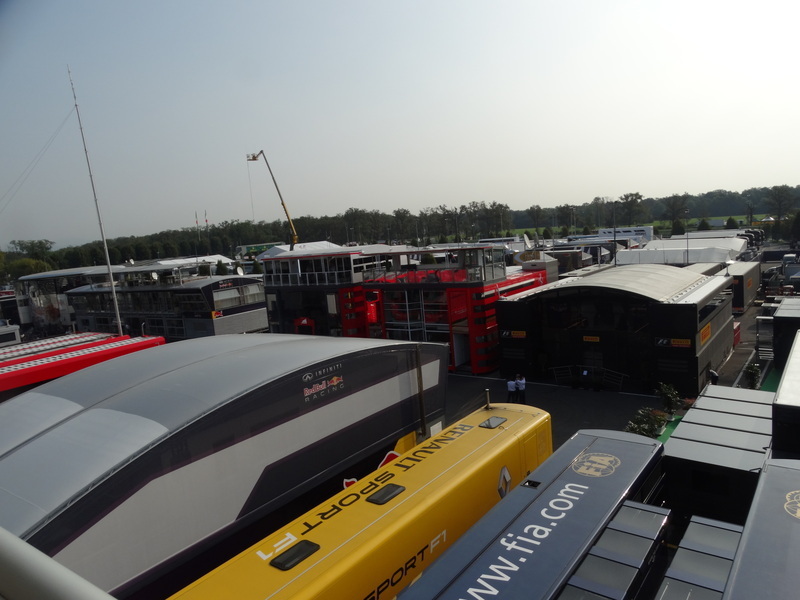 The View from the Suite : 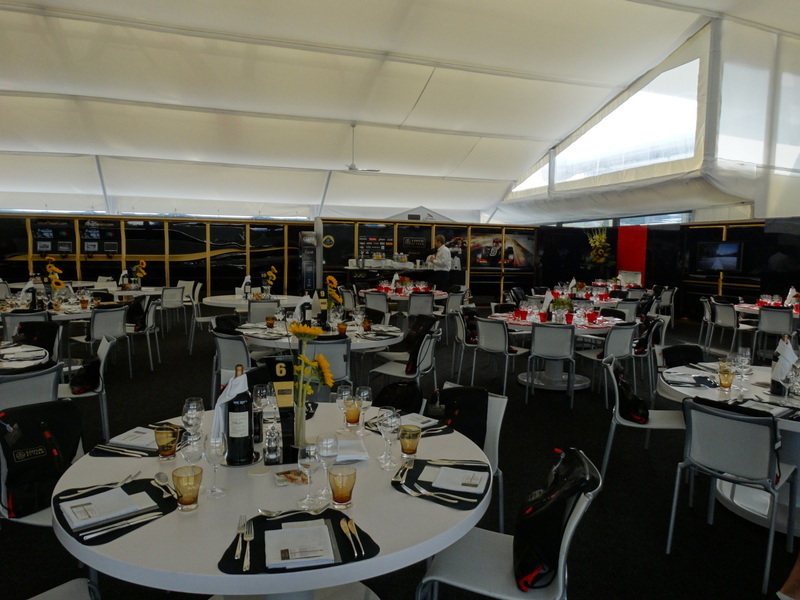 The Podium! Its the best podium as its visible to everyone in the paddock and the fans are allowed to get as close as possible to their favourite drivers. 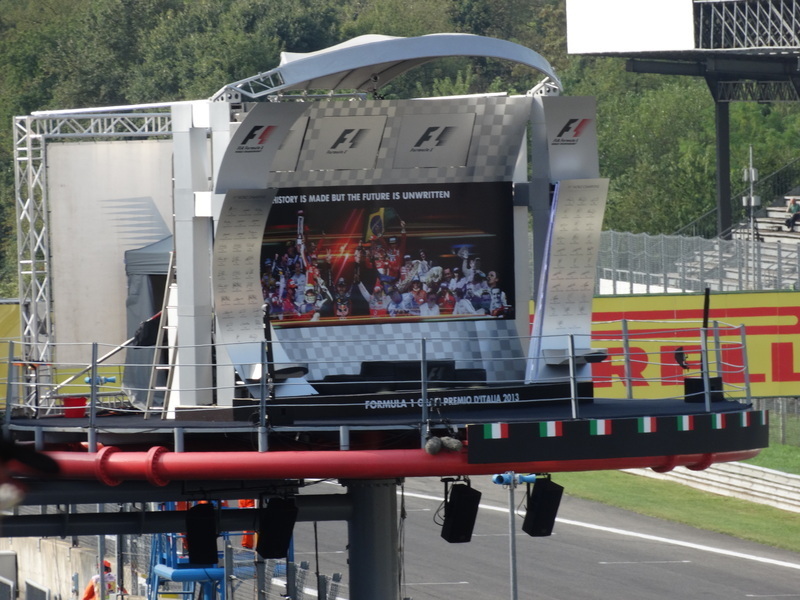 Friday Free Practice was early in the morning as usual and the stands were slowly filling up. 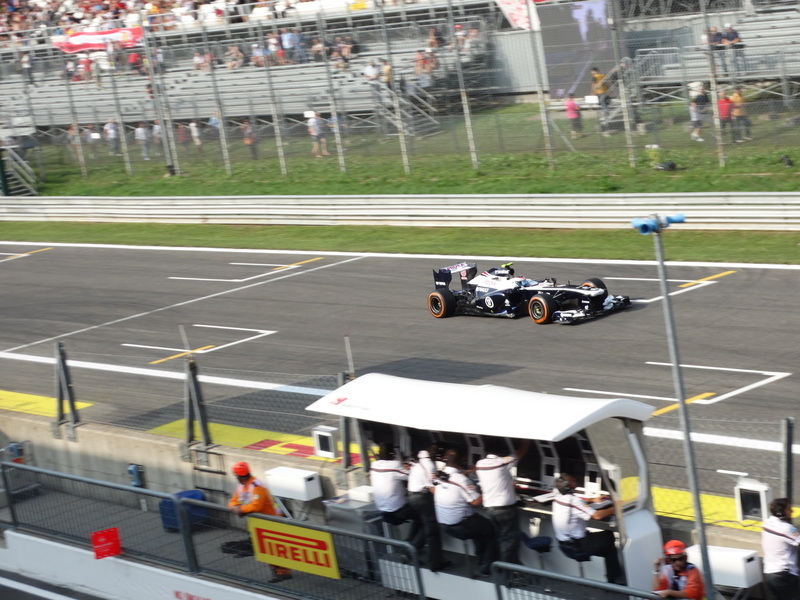 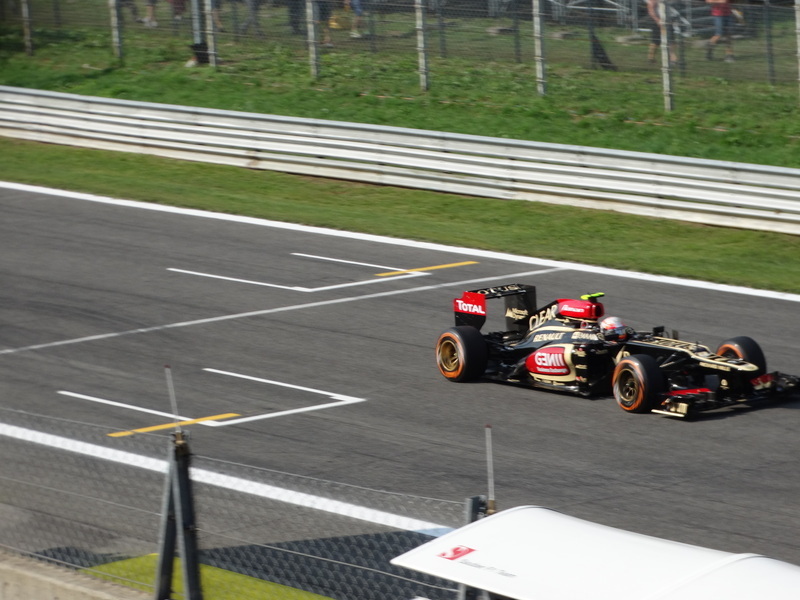 Lewis Hamilton was the Fastest, Kimi and Romain 5th and 12th respectively.


Lunch was served on time and I quickly finished my Appetizer to get ready for the arrival of Davide Valsecchi! 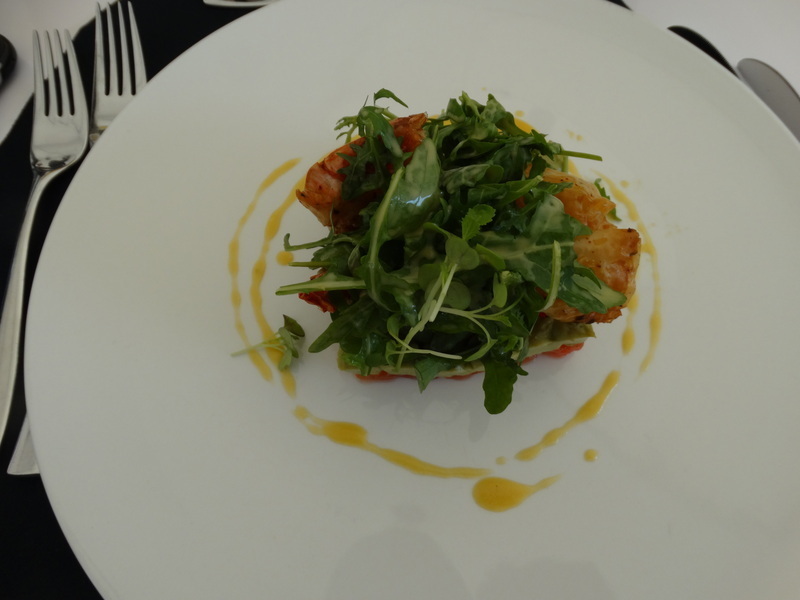 Davide Valsecchi arrived and it was a nice interview at his Home Race! 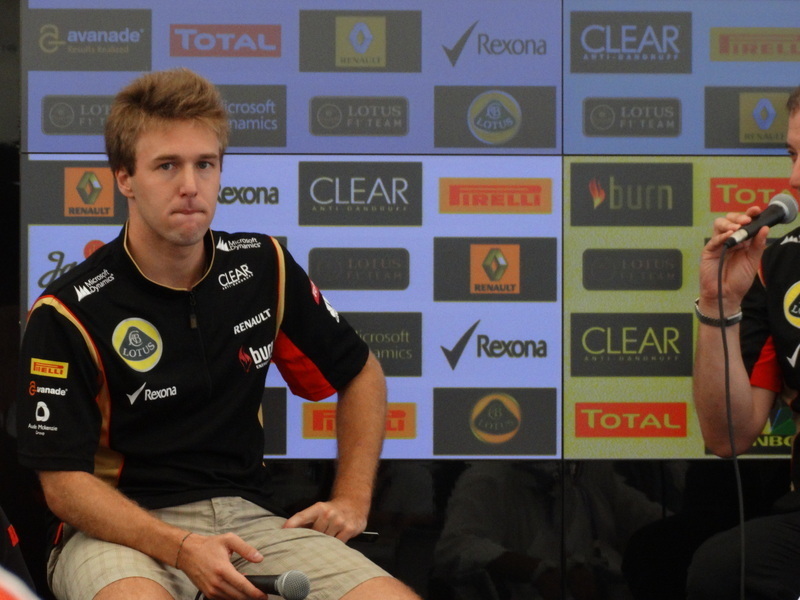 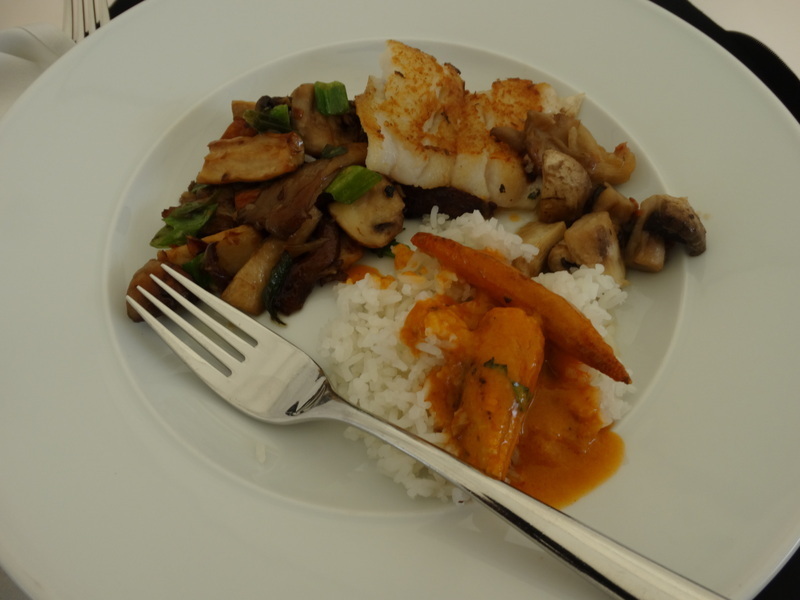 A quick lunch and it was time to go down for the Pit Lane Walk! 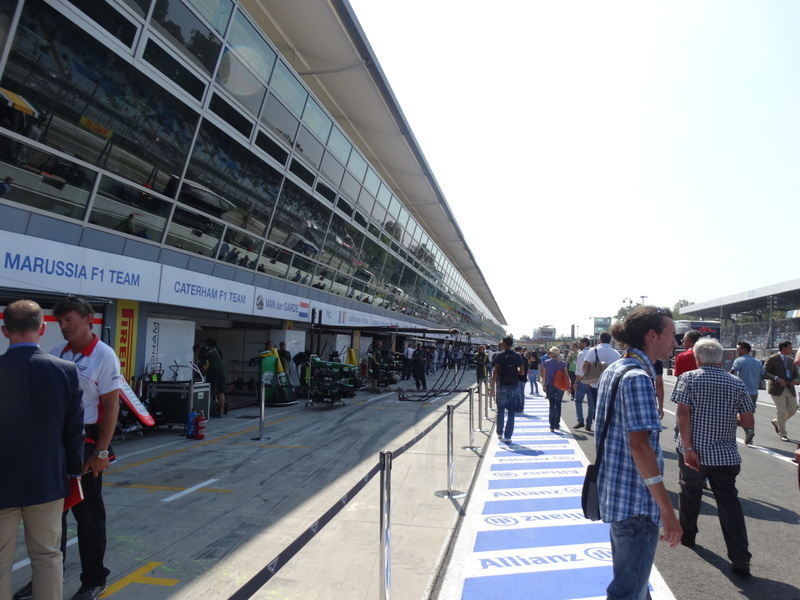 Marussia F1 were gracious enough to allow me into the Garage! Thank you Graeme Lowdon for the kindness shown! 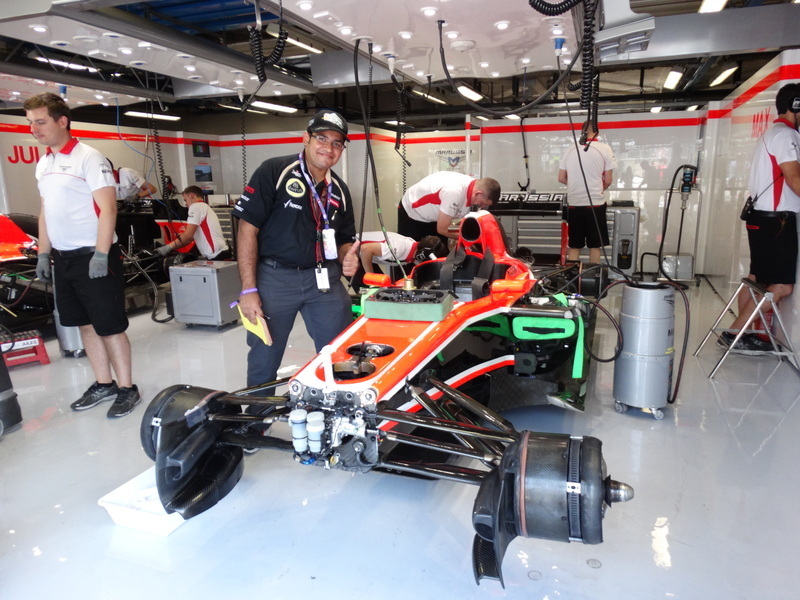 Some shots from the Lotus F1 Garage! 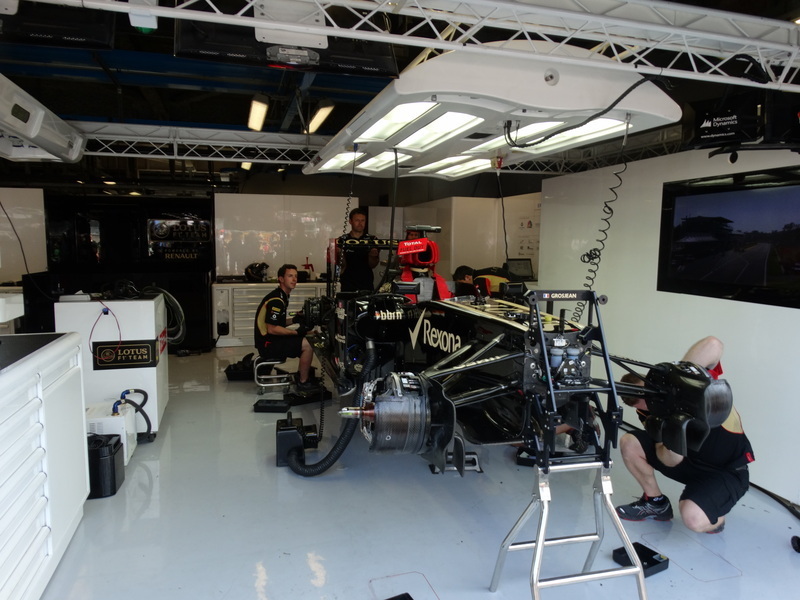 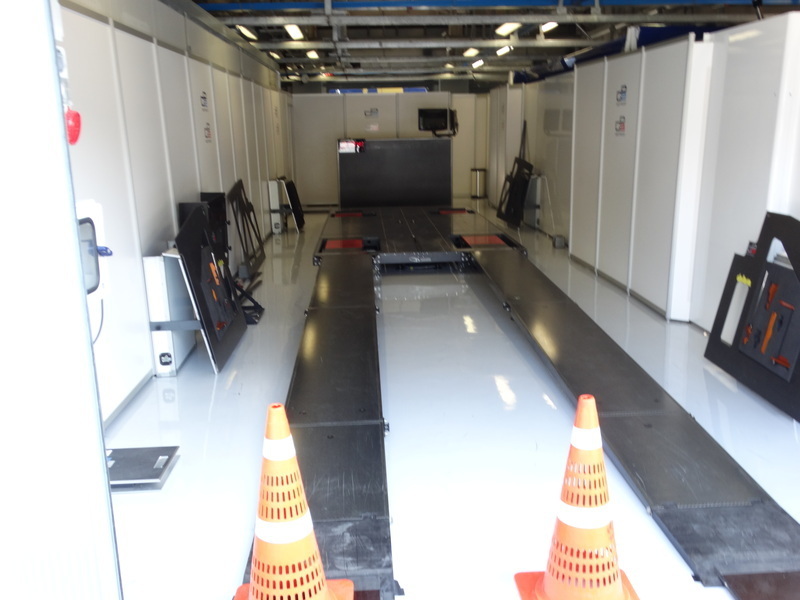 I had the rare opportunity of meeting Mark Slade, Kimi's Race Engineer : 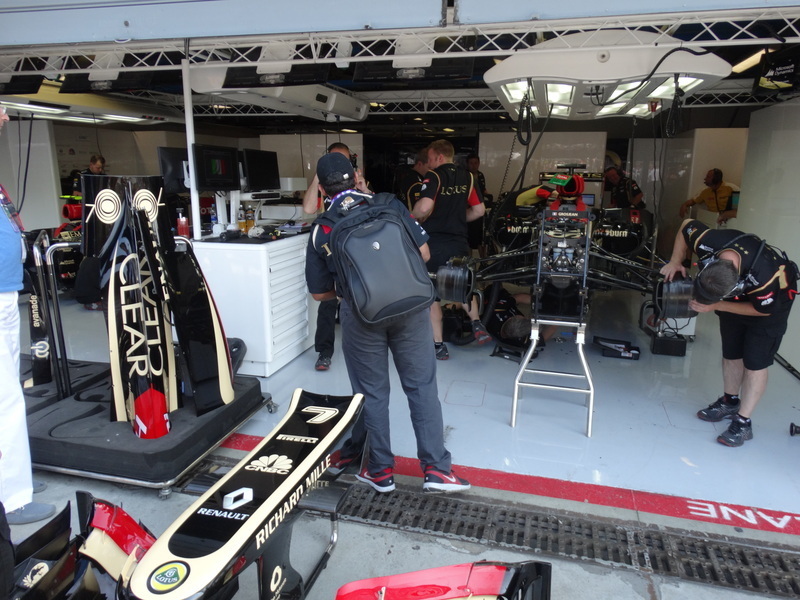 I wanted to do the Italian GP this year for one reason, to see the Tifosi support their beloved Scarlet-Red Ferraris and they left no stone unturned! 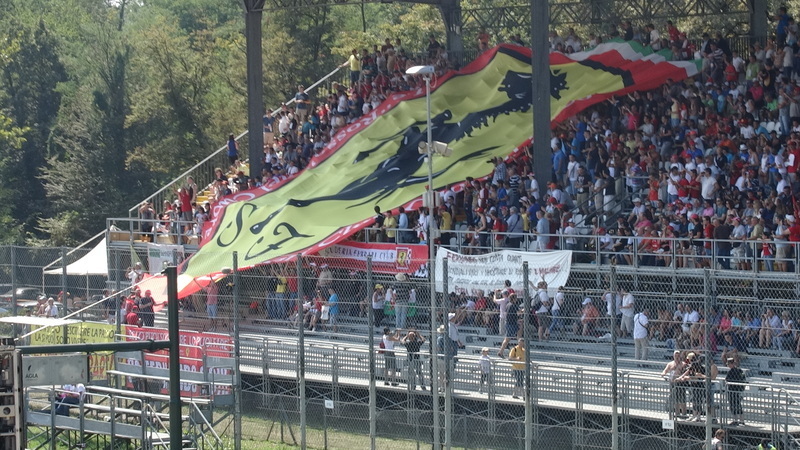 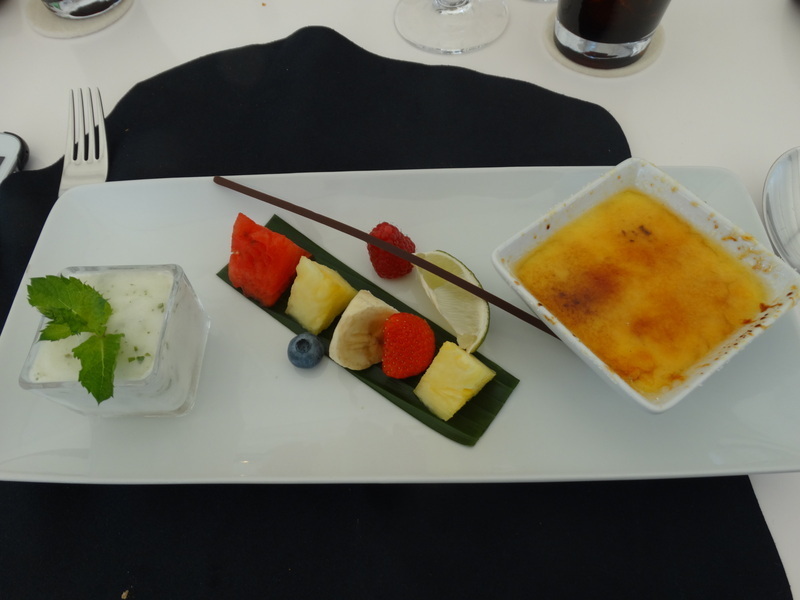 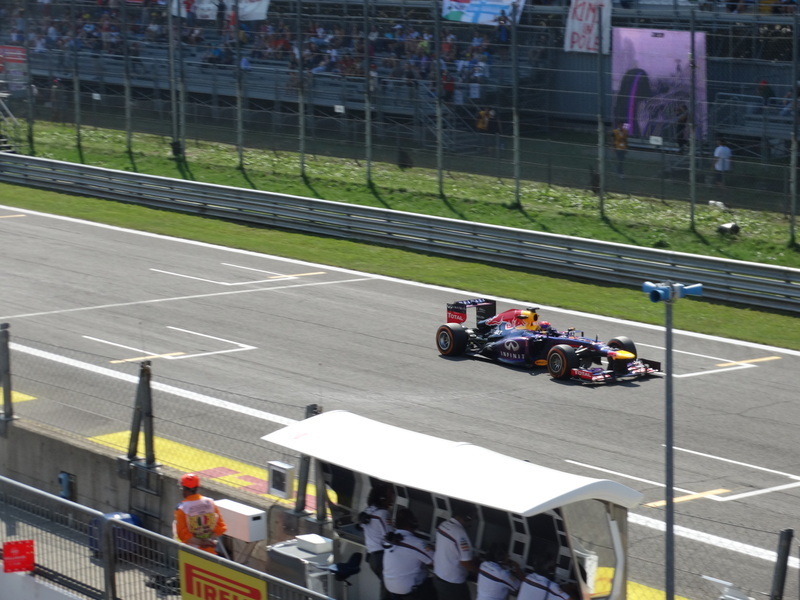 Sebastien Vettel was the Fastest, Kimi Raikkonen and Romain Grosjean improved to 3rd and 4th respectively. The signs were good for Sunday.


Kimi Raikkonen talking to Beat Zehnder ( Sauber F1 Team Manager ). Kimi is a nice guy as suggested otherwise and it once again shows how loved he is up and down the Paddock 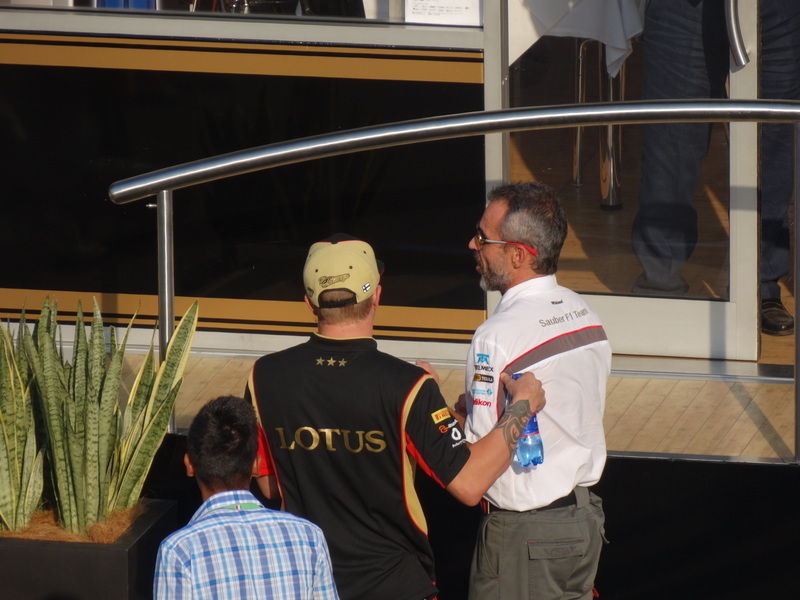 The Motorhomes on a Friday evening :

A good Friday and expectations were big for the next two days!

The way back to the Hotel : 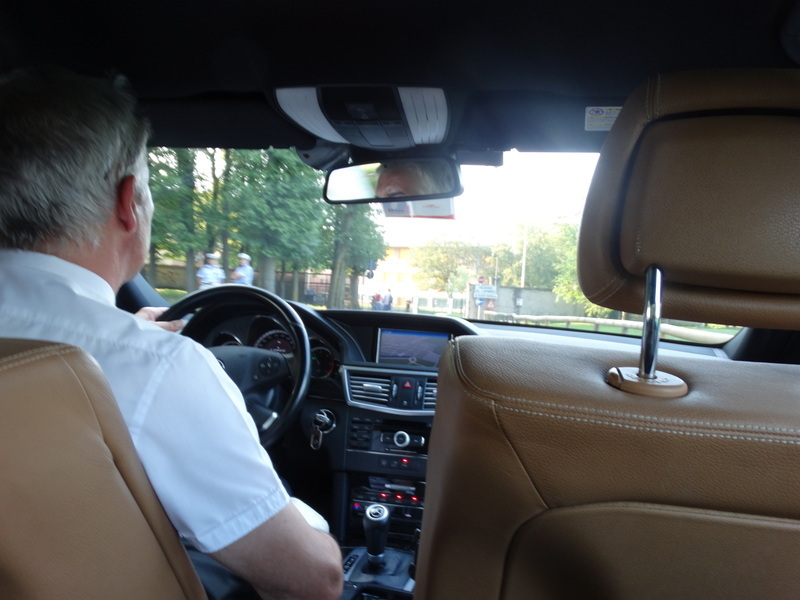 A Big Thank You to the Lotus F1 Team for a memorable day. Thank you to Anne-Charlotte Remy and Oliver Anderson for all the help with the Italian GP arrangements!