The Flying Diaries series on the Blog have always featured flying experiences onboard Emirates. I was eager to attend the Abu Dhabi GP but unfortunately, guest passes couldn't be arranged. Thankfully the Japanese GP came through and I had to draw up plans for travel and stays fairly quickly. ANA, also known as All Nippon Airways was the airline of choice. I chose to fly into Tokyo even though it was a bit farther from Nagoya ( the city closest to the town of Suzuka ). Tokyo has 2 airports - Narita International Airport & Haneda International Airport; both airports are connected with the Centre of Tokyo by Road and Rail. The best way to travel from either is by Rail - Narita Express / Haneda Express.

ANA operates a solitary service to and fro from Mumbai. The Outbound journey was on 9th October and the Return on the 18th.

So how was the experience in Business Class on ANA? Let us have a quick look!

Bags are packed and ready! 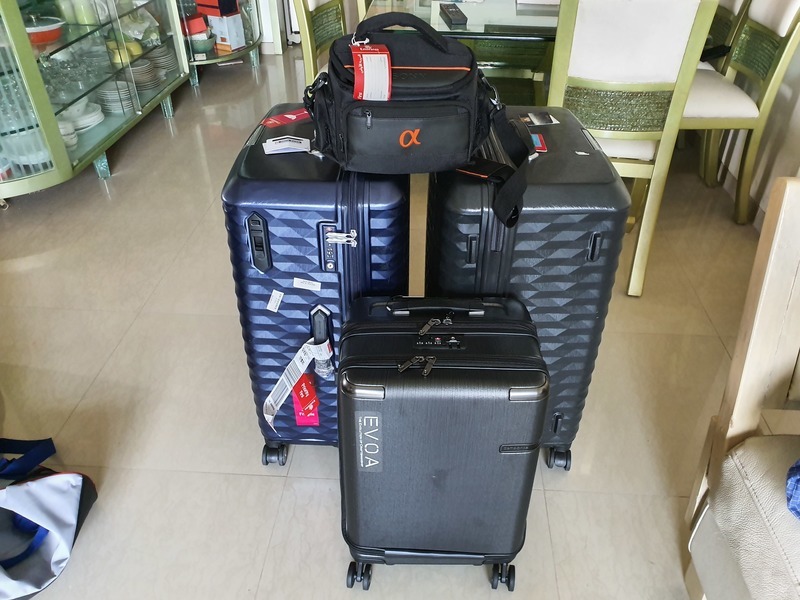 Shots of the GVK Business Class Lounge, East Wing Section. The East Wing is as good as its Western Counterpart and less populated. 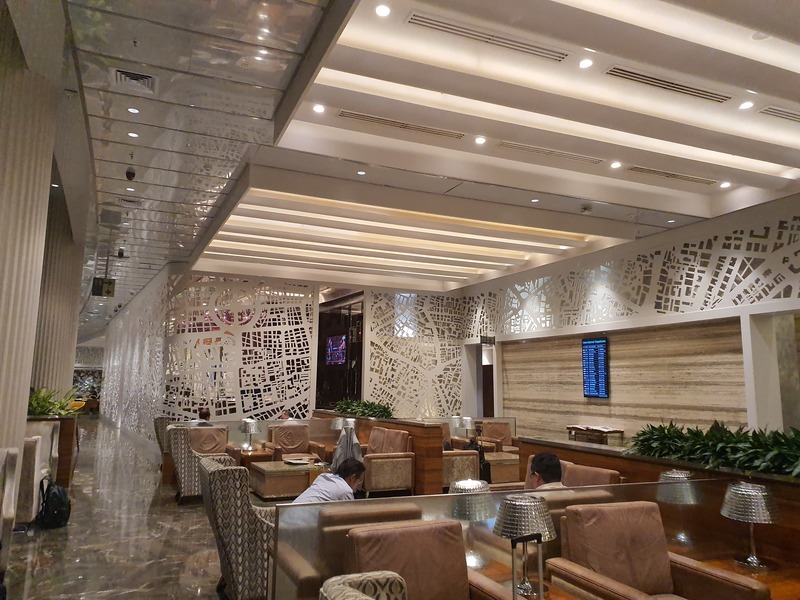 The Spread, as good as ever! 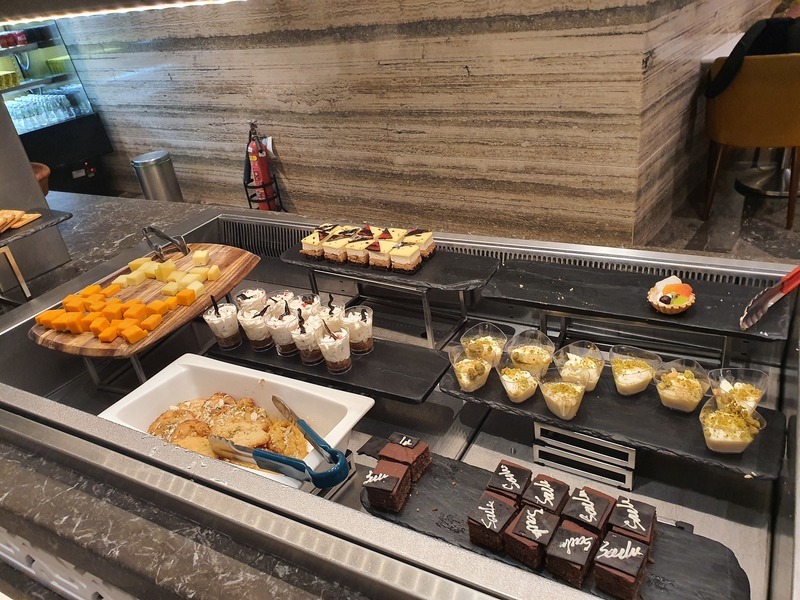 The ANA Business Class seat on the Boeing 787 Dreamliner, roomier and more comfortable than it looks! 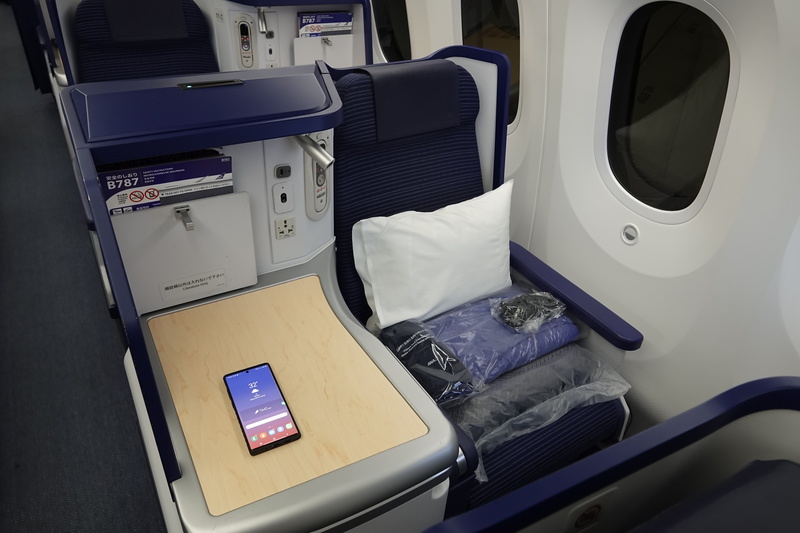 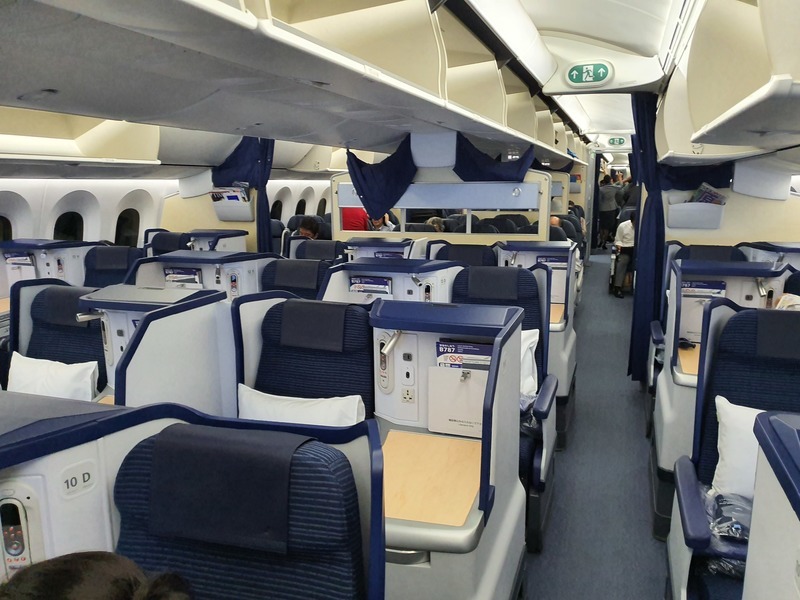 The Amenities on offer, they even Loan Pyjamas in the Business Class : 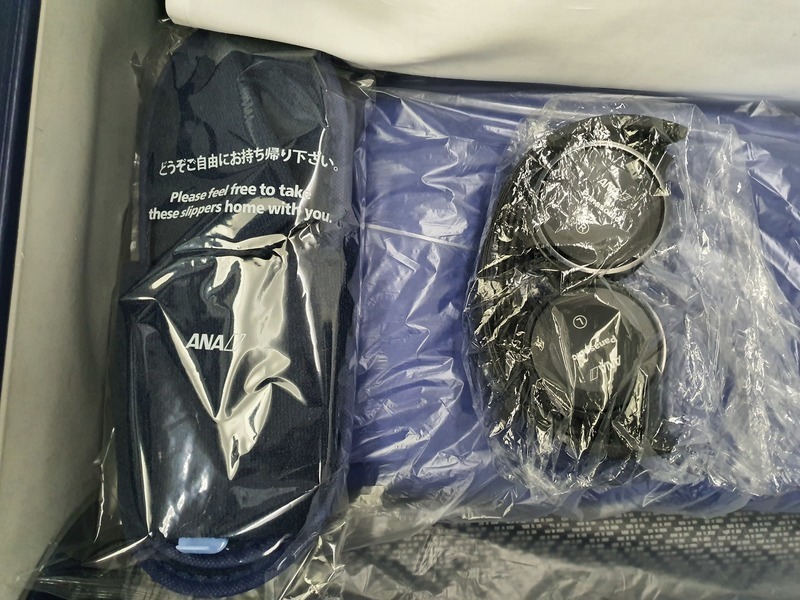 Pushback and taxiing to the Runway : 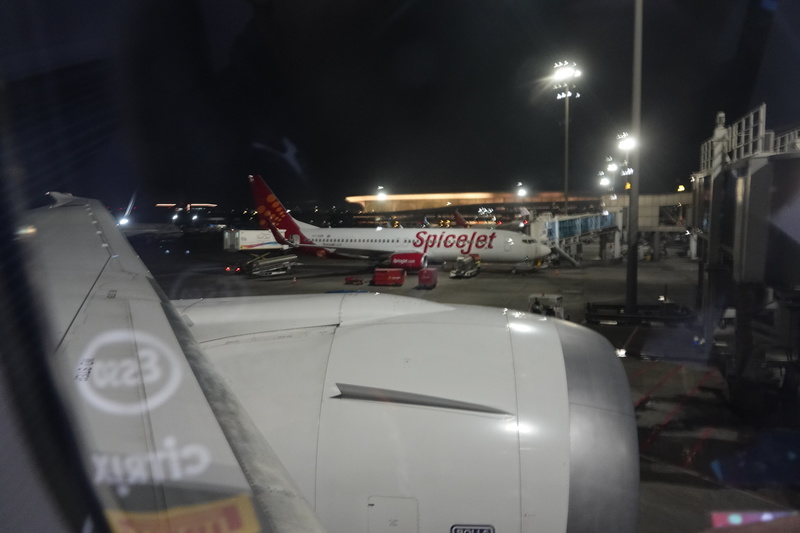 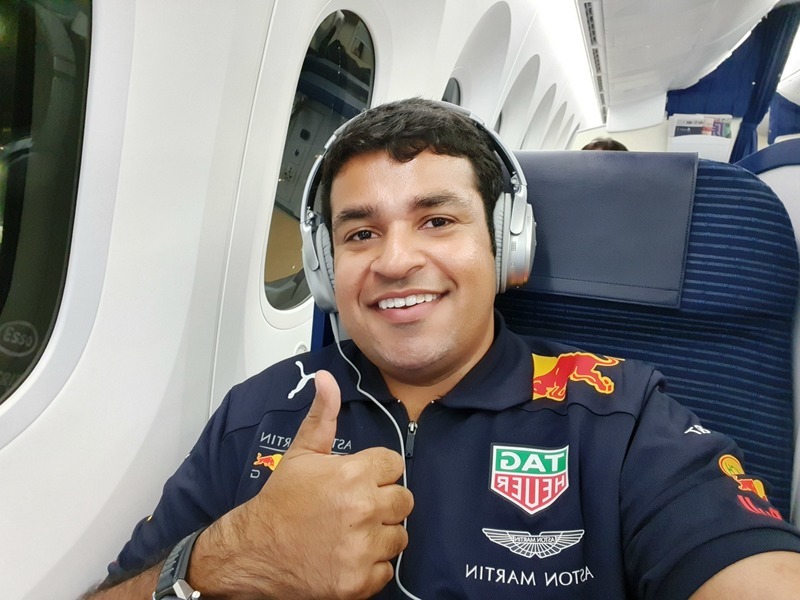 The Elaborate Menu on offer, dominated by Japanese Cuisine. Would have been nice to have a more international menu. I opted to go for an Indian Non-Veg Meal ( better known as Hindu Non-Veg Meal ). 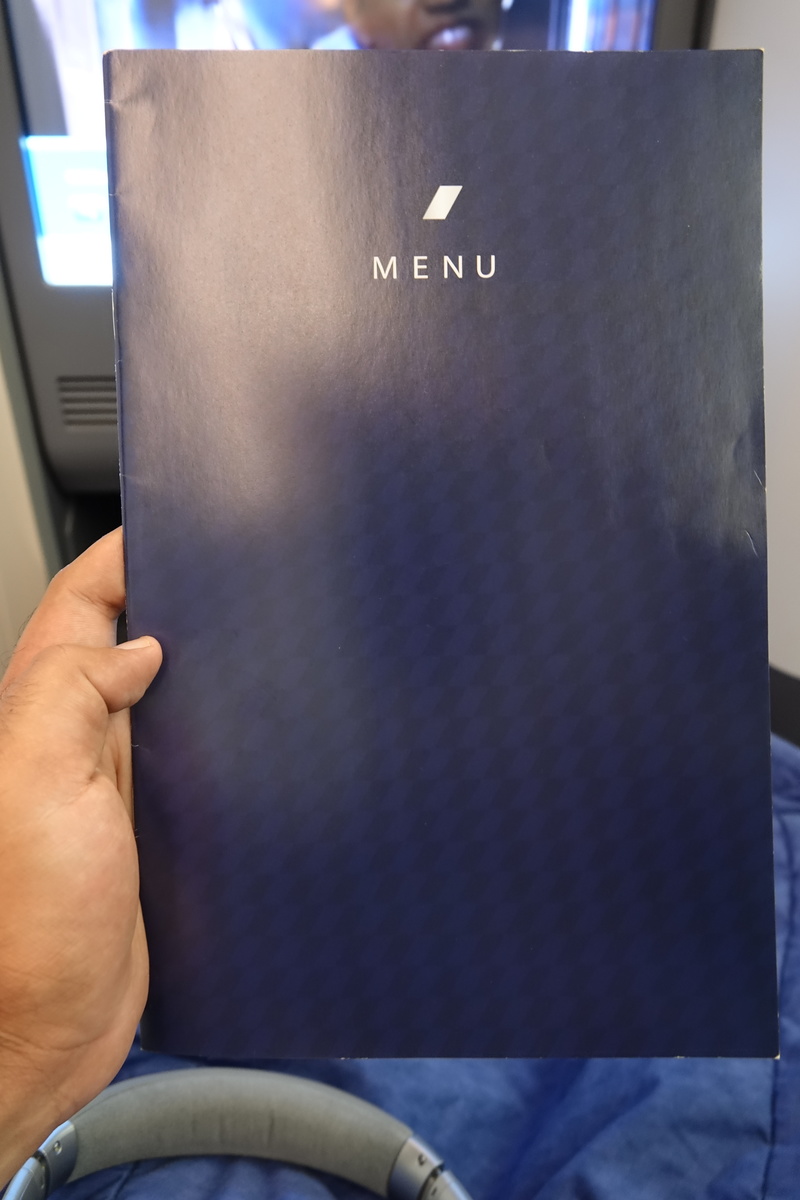 Opted for the Aromatic Kabosu, a signature drink ( Citrus ) on ANA with some little eats followed by a Chicken Tart, Chicken Tikka Starter, Jeera Rice, Lentils and Chicken Makhanwala. The Royal Chocolate Cake with some Green tea was the perfect ending to a good meal. 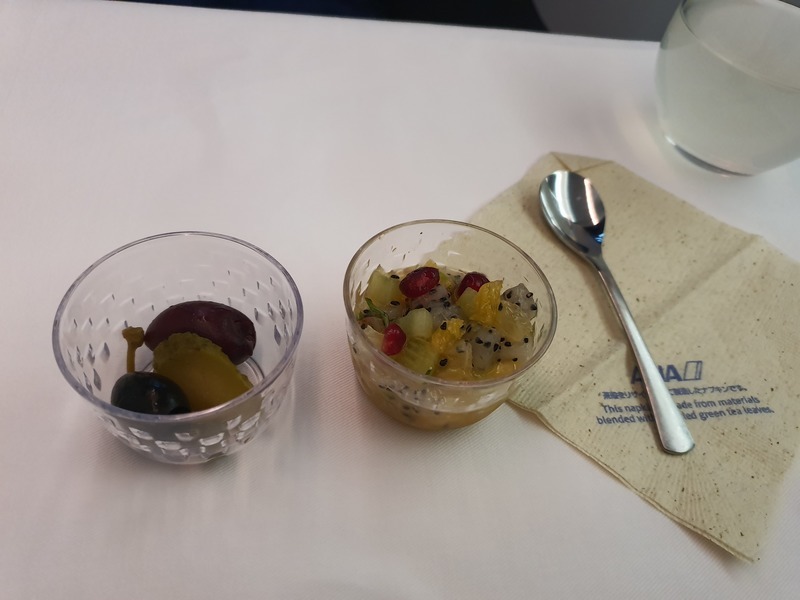 The Bed is ready, time for a nap before landing into Tokyo : 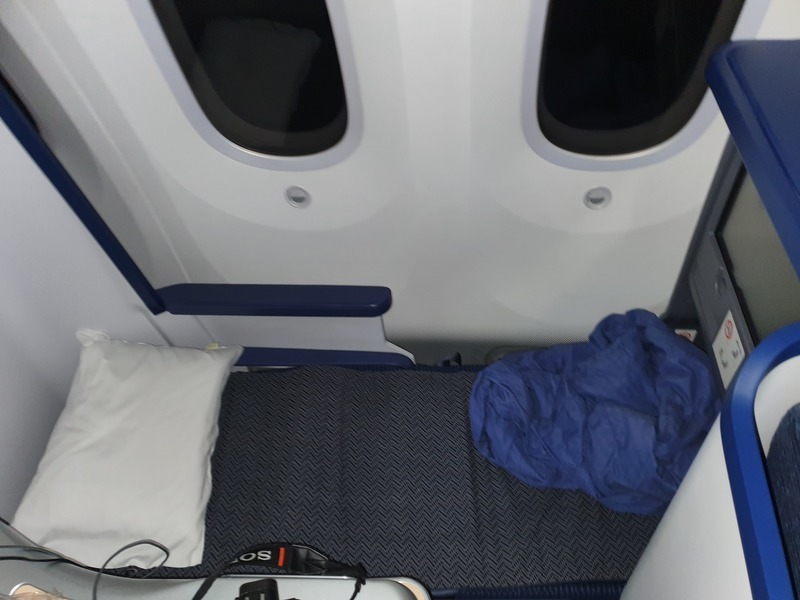 Enroute to Tokyo, the Interactive Map offering great info on the Flightpath : 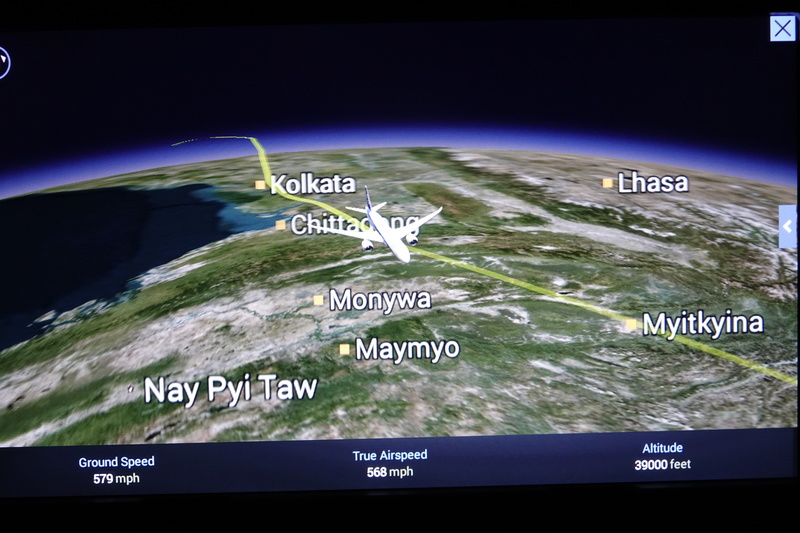 Nearing Touchdown at Narita International Airport, early in the morning the next day : 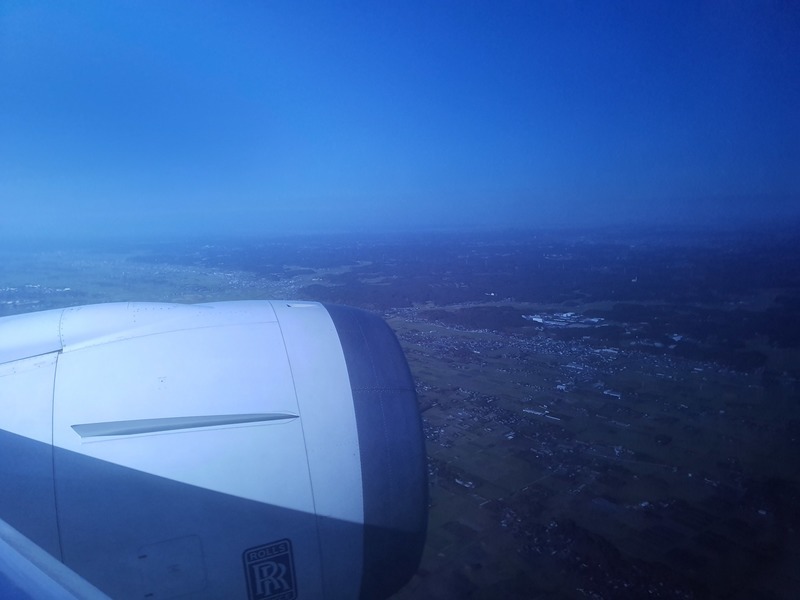 Here we are in Japan! 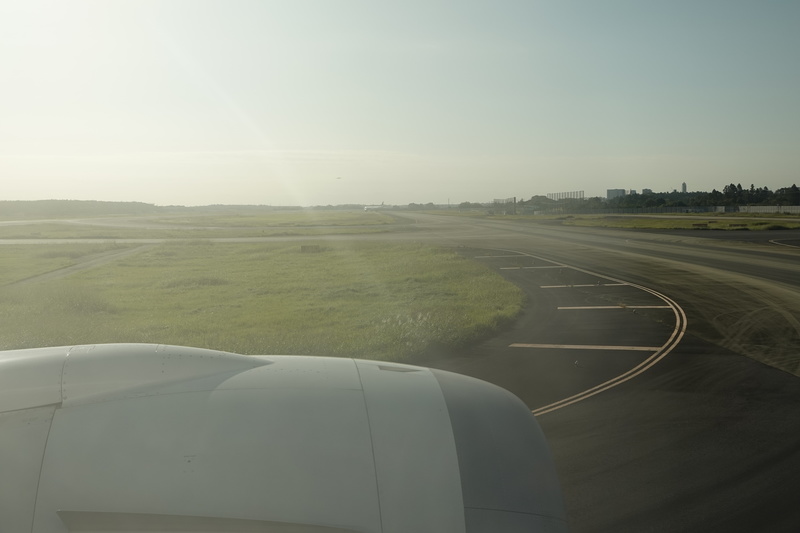 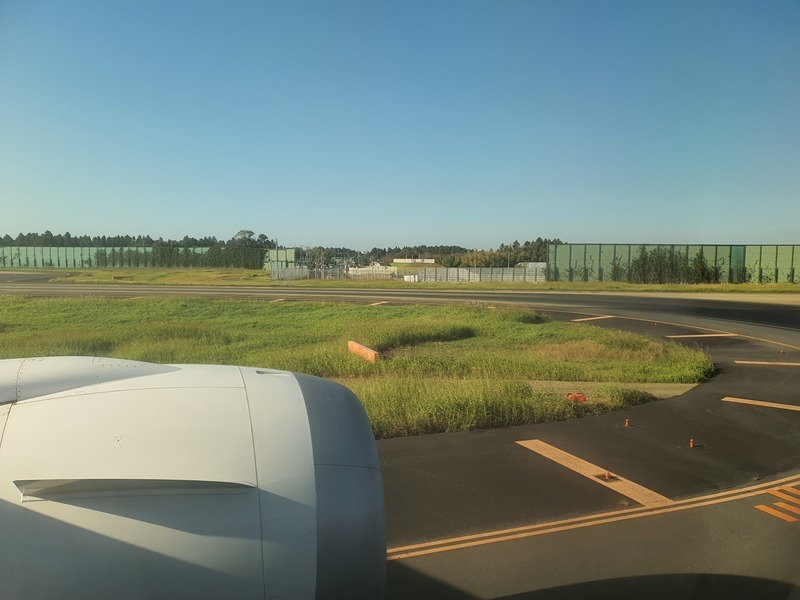 Tokyo Narita Express, the most economical, fastest & comfortable way to get from Narita International Airport to the heart of Tokyo. I opted for Business Class Seats on these too, they offer to recline and better cushioning. 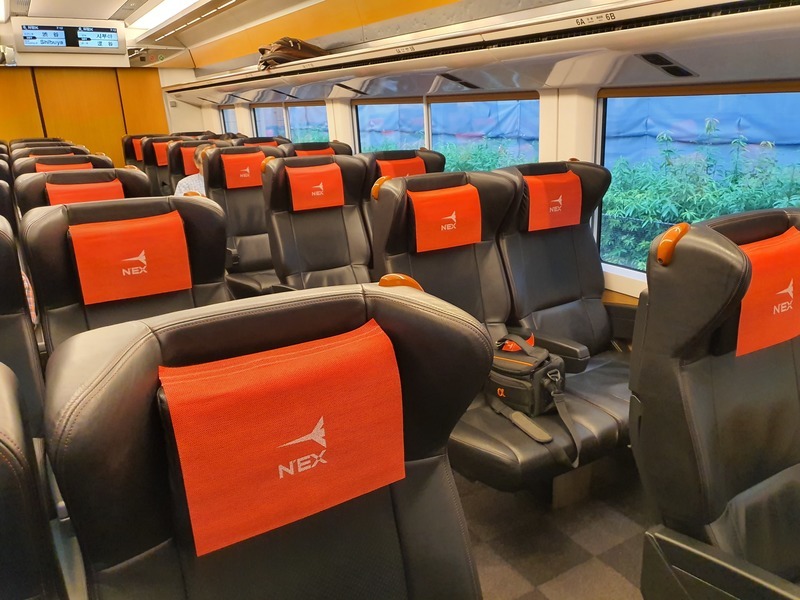 I was in the heart of Tokyo 90 minutes later and then continued my journey to Nagoya with the JR Shinkansen ( Bullet Train ), the Nozomi Express.

The journey began early in the morning from Shinjuku in Tokyo to Tokyo Central to catch the Narita Express to Narita International Airport. I just made it in time for my ride to the airport.

I decided to walk around the terminal for a bit post-security check.

Some shots of the Narita International Airport : 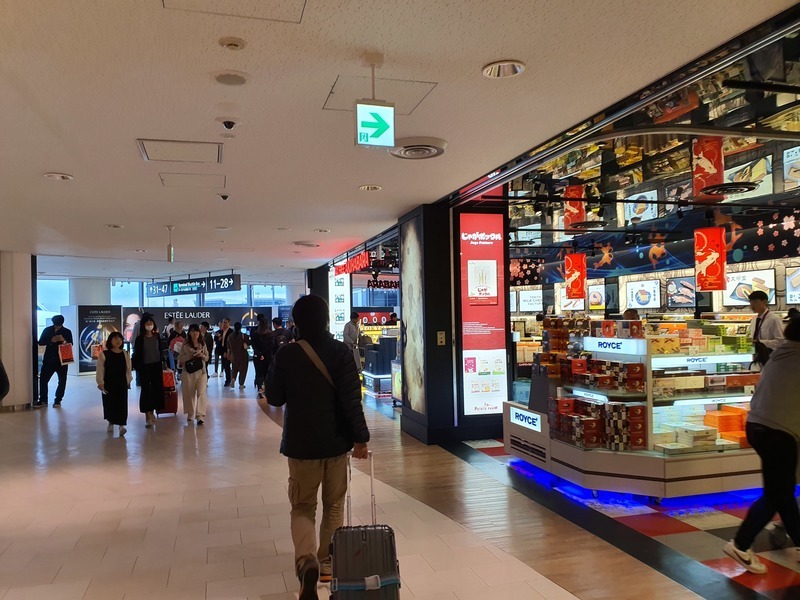 ANA has 2 separate lounges for Business and First Class. It is nowhere near as good as the ones in Dubai and the spread majorly features regional dishes. 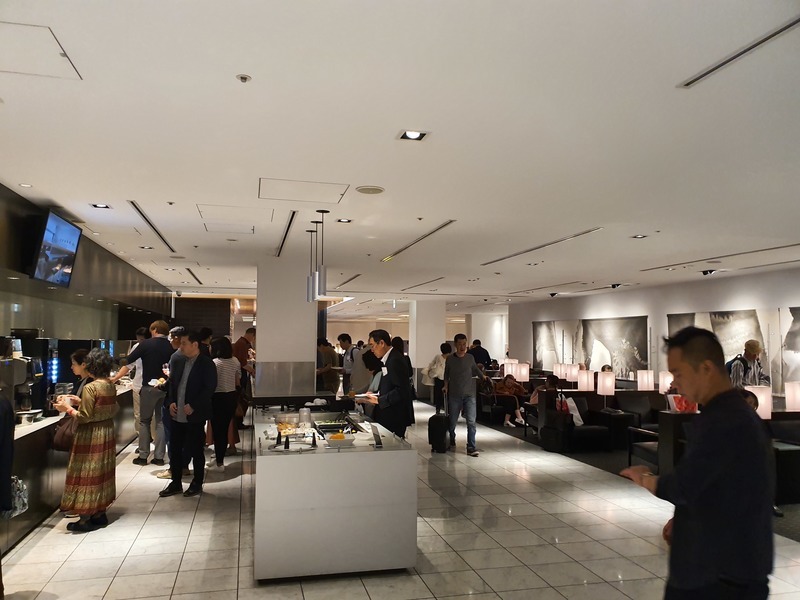 I decided to head to the gate after a bite. 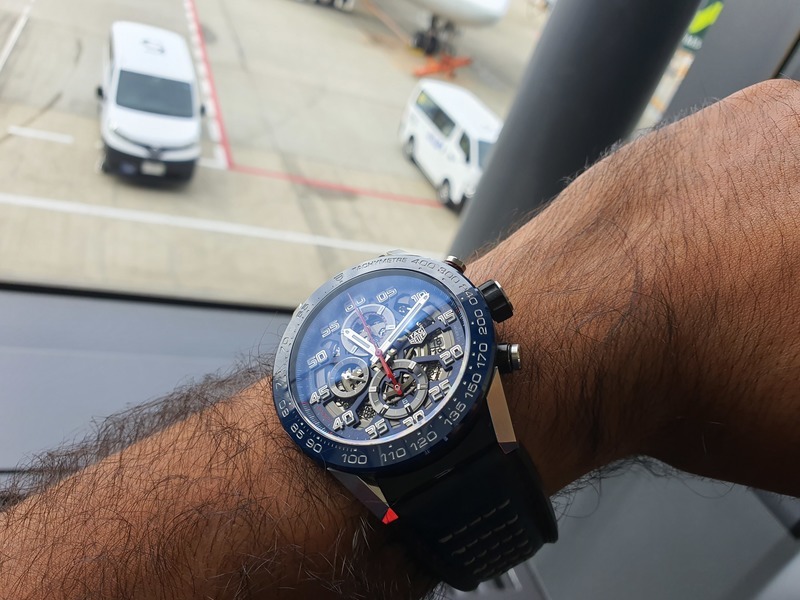 The Chariot for the return journey awaits! 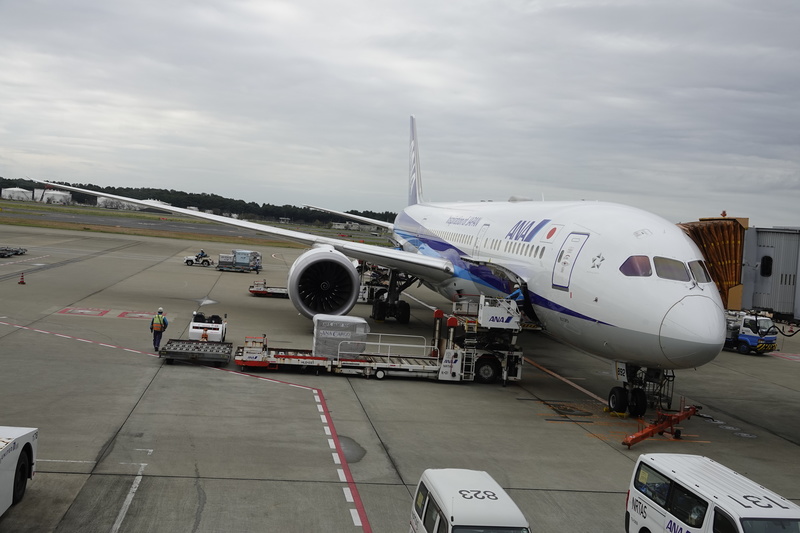 Business Class for the return journey, the same aircraft that flew us in but this time a different seat : 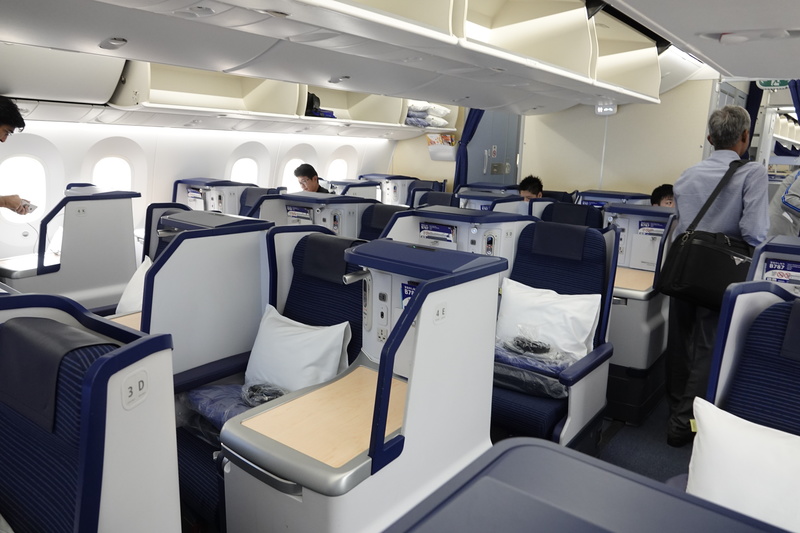 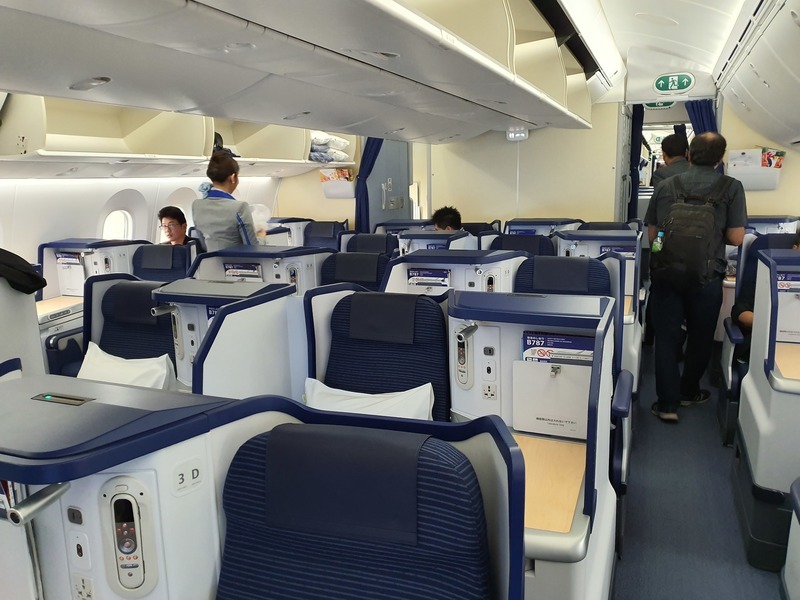 Commencing Pushback and Taxi to the Runway : 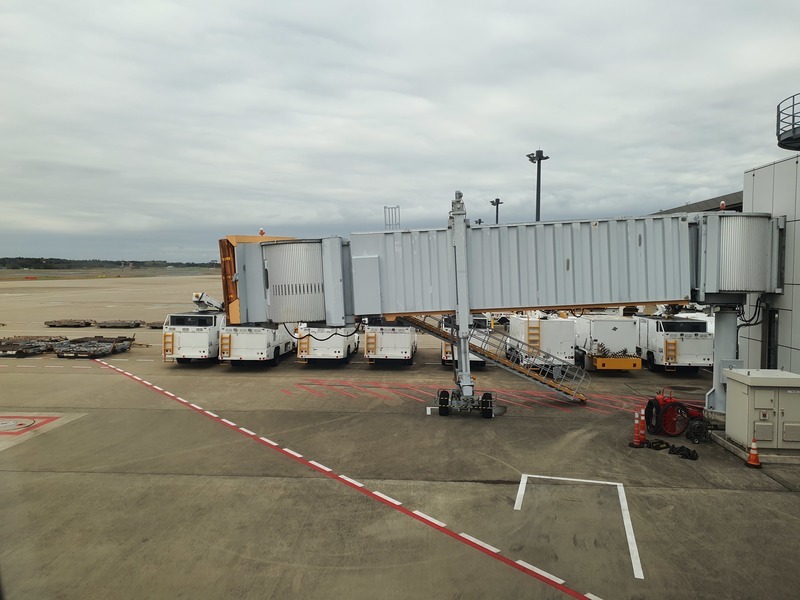 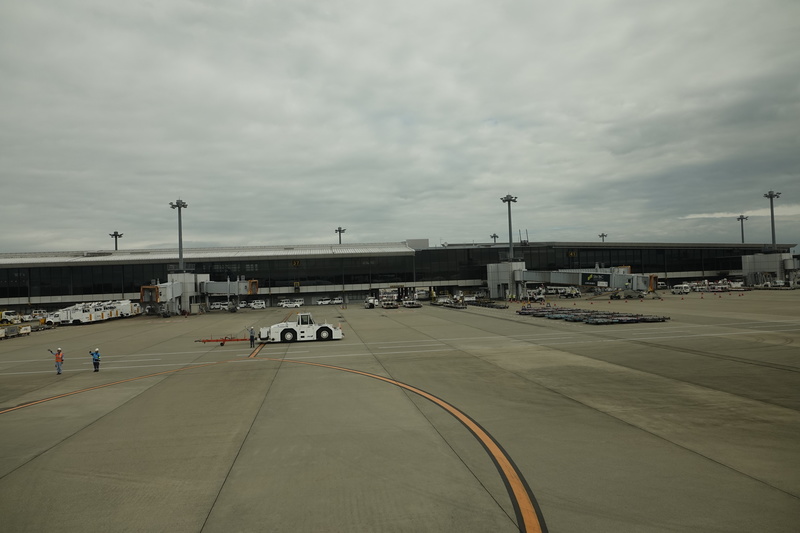 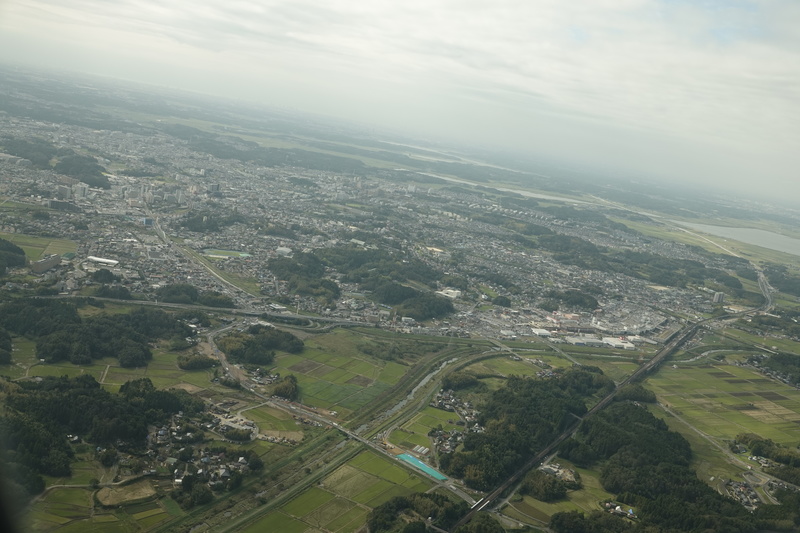 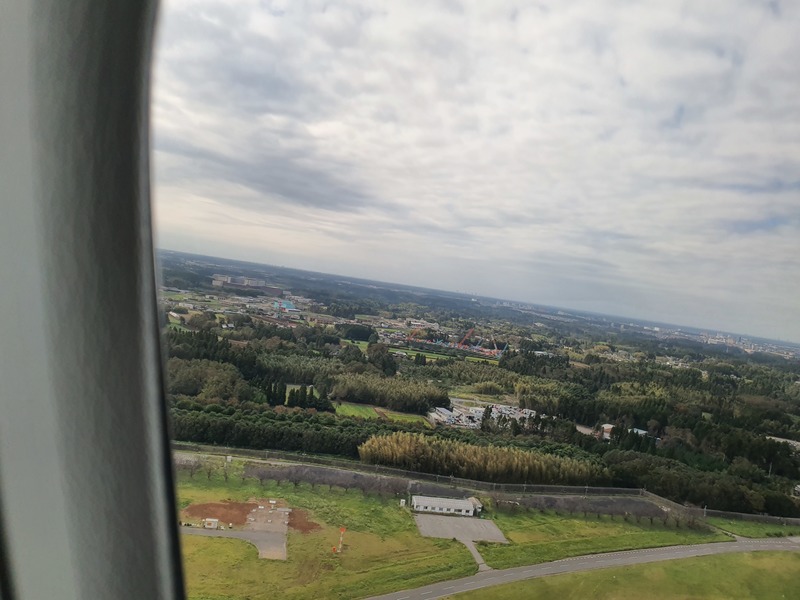