2009 was the year Kimi Raikkonen left Formula 1. Ferrari in its enthusiasm to bring in Fernando Alonso didn't let the Finn complete his contract which would have ended in 2010. Kimi who would have stayed in Formula 1 had to leave the sport and start Rallying which wasn't as rewarding.

Many Fans had given up but the rumours of his return in 2011 encouraged us to hope and pray.

End of 2011 and Kimi was seen at the Williams' Factory during the Singapore GP Weekend.

Then Came the news!! Kimi Returns to F1 with Lotus F1 with a 2 year deal!! He had got his rightful place and I hoped that I would meet him one day... & I almost did.

TOURISM MALAYSIA had been very kind to offer me a 2 day Grandstand ticket to watch the action at Sepang.

Come Saturday and I went Searching through the F1 Village to find something that would show my support to Kimi. Alas there wasn't anything..

Sunday however would be an unforgettable day for me. I had seen many fans wearing a Lotus Tshirt with the words "Iceman Kimi is Back" on the back.

I met a Fan wearing the same on Sunday. He revealed that they were a part of a European group who had come down to show Kimi their support at the GP ! He was kind enough to introduce me to the group.

I showcased all the prints and the poem I made for Kimi. To my Surprise Daniel a fan took off his Tshirt and gifted it to me!! It was so overwhelming.

I had struck a bond with the group. We were one in our support and love for Kimi Raikkonen. It was an honour to meet them all ; an experience that I shall always cherish and treasure. 2 weeks have gone by and still their chants of " Kimi Raikkonen .. Kimi Raikkonen" ring in my ears!

I hope I meet them again and this post is a small tribute to fans of Kimi Raikkonen from the Finnish Homeland!

All Hail King Kimi! Make way for the Iceman Cometh!! 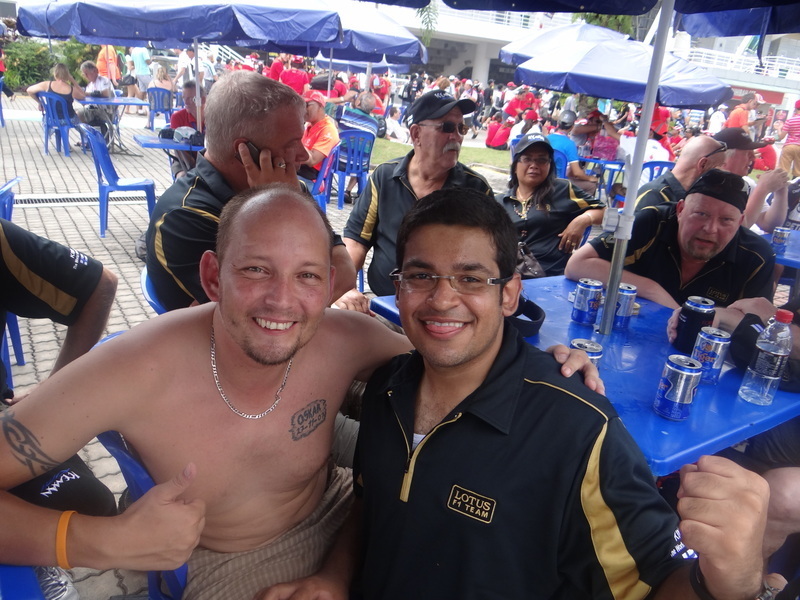 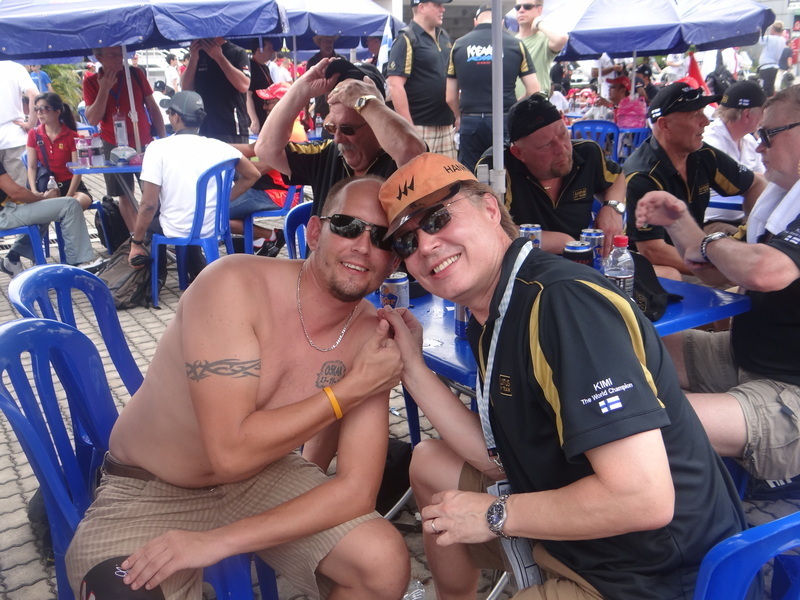 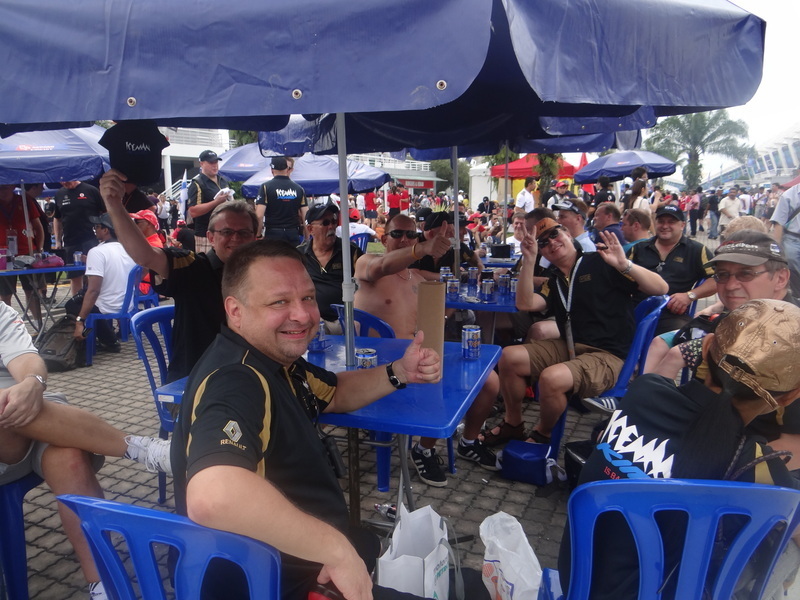 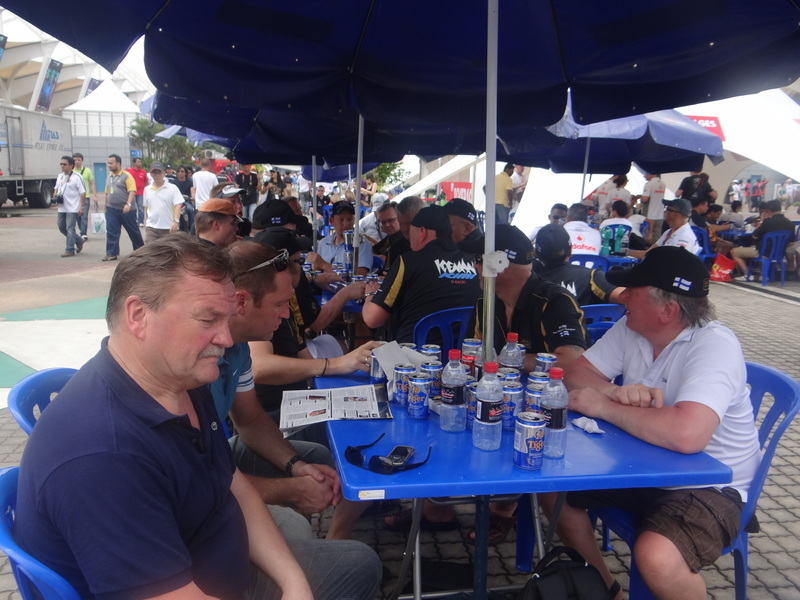 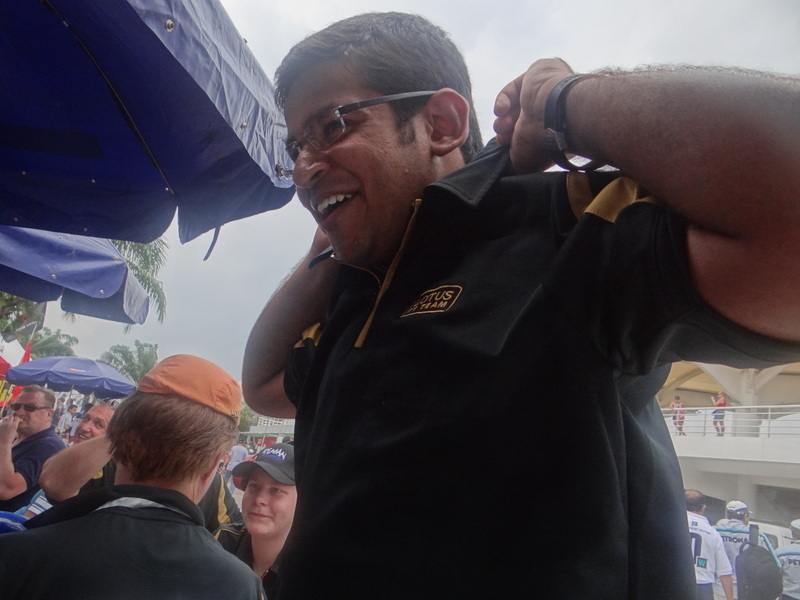