These two Footballers have been successful at Manchester United. Their Participation in this event is testimony to the fact that the club is thankful for all that they have done for the club. One was there when Manchester United won the treble - The Barclays English Premiership, The FA Cup & the most coveted Champions' League in 1999. The Other has been a part of 2 FA cup winning Squads. Legends in their own right, both represent the club who with their official sponsor DHL are on a whirlwind Trophy Tour that shall traverse more than 45000 miles!

The Purpose of the tour is to show Fans across the World the most celebrated trophy at Manchester United - Their 19th Title!! which makes them the MOST SUCCESSFUL CLUB IN ENGLAND.

I had the privilege of Meeting these 2 Legends - something I never thought would happen even in my dreams!

The Venue was the Manchester United Soccer School - the First Facility in India to teach the youth to play football the ' Manchester United Way '. Inaugurated by another great GARY NEVILLE, I must say I was completely floored by the facilites at the School. The Building resembled a mini Old Trafford with plaques of Different Players adorning one wall and the Trophy presentation and Celebrations at Old Trafford on the other. The Coaches room, the Locker room & the Business facilities nothing short of World Class. 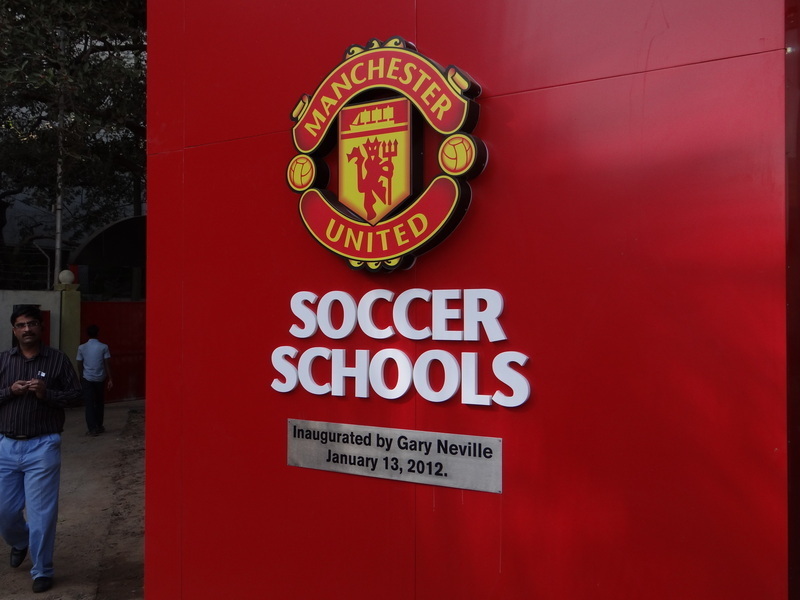 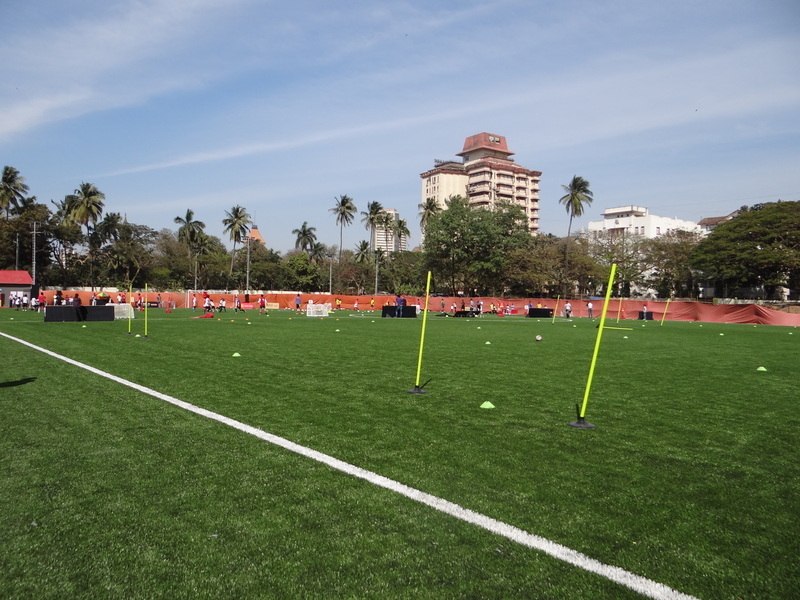 Both the legends were engrossed in a high tempo games showcasing their skills to the delight of the media and fans alike. This was followed by a nice photoshoot with the kids from Magic Bus - who enjoyed their time with the legends asking them questions that varied from the first time they kicked a football to representing their country at the World Cup. The Work Ethic of the players amazed one and all. This was followed by a very popular tradition practised post training at the Carrington Training Ground - THE CROSSBAR CHALLENGE. Honours were shared with both players hitting the crossbar. 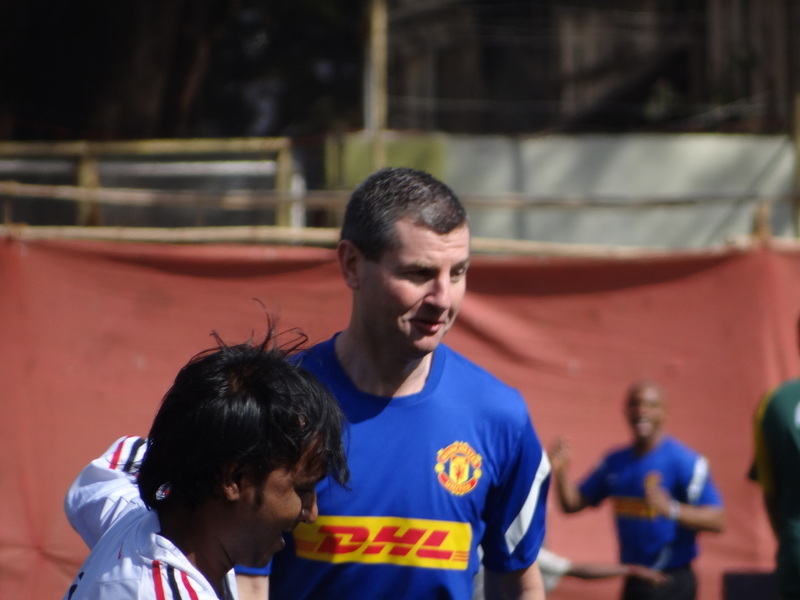 The Trophy was presented in full view of the media as both the players smiled for the shutterbugs with the kids. I had the privilege to ask Dennis Irwin what was the greatest rivalry for him when he played for Manchester United. The answer was LIVERPOOL, and the man didn't flinch one bit. "Liverpool is a club with a great history and great players. Winning the league 18 times was a big thing. Now we've won 19! " His declaration of the 19th title was greeted with a great cheer from the crowd. 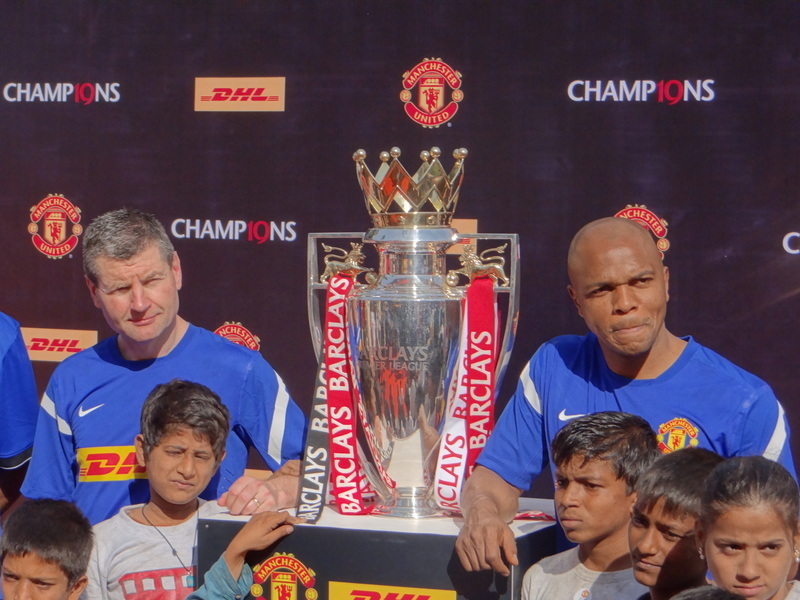 The Press Conference was the icing on the cake as I had the honour of asking the greats two questions.

Question : Why did you want to join United? There were other clubs. Any specific reason for switching to this club?

Dennis Irwin : When I was young, there were clubs around, but it was always United that appealed to me. The style of play, the quality of play, the philosophy of the club made me want to be a part of it. But there was a big difference between joining United and staying at United. The Quality of Players at United is top class, so you have to maintain a high level to be able to stay in the team, else you have to leave.

Quinton Fortune : I just knew I had to join United when I started playing football. They are the best club in the world and play the best football in the world. So I just had to be a part of it.

The next question was in light of the memories of 6th February 1958.

Question : How strong an inspiration have the Busby Babes been in the Locker Room ?

Dennis Irwin : Well all of us remember the Busby Babes & we have always been trained to play the way they played. Fast, Attacking Football, Wingers running down the flanks crossing the ball into the box for strikers to score. The same philospohy is imbibed into the youth at the Soccer Schools too. Everything that United does is to honour them! 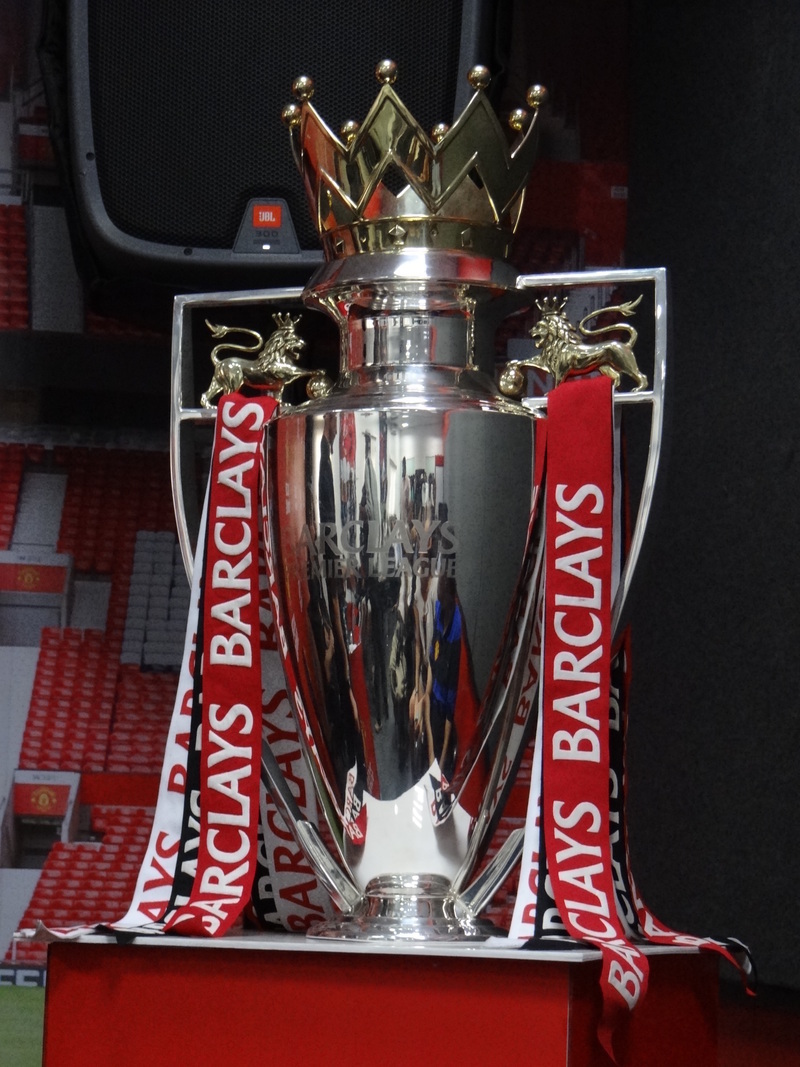 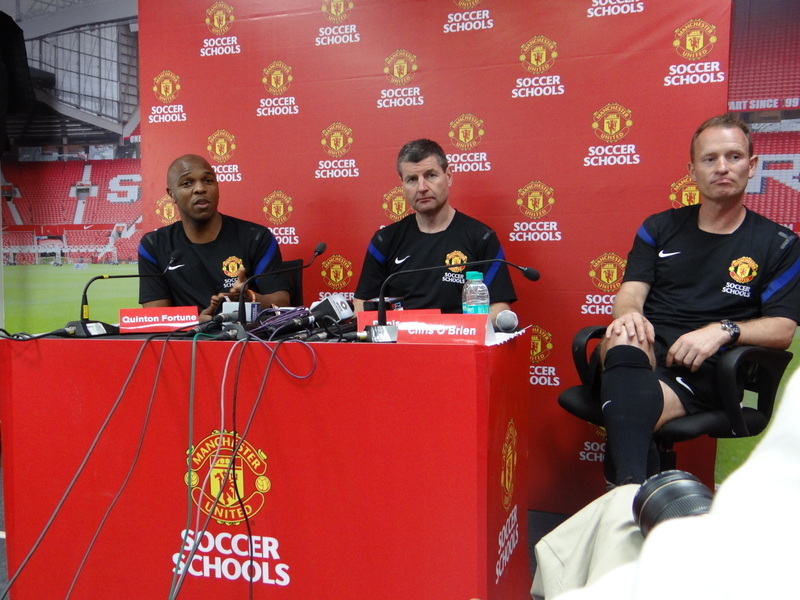 The Press conference ended with the Head Coach of the Soccer School - Chris O' Brien posing with the greats holding the Trophy. 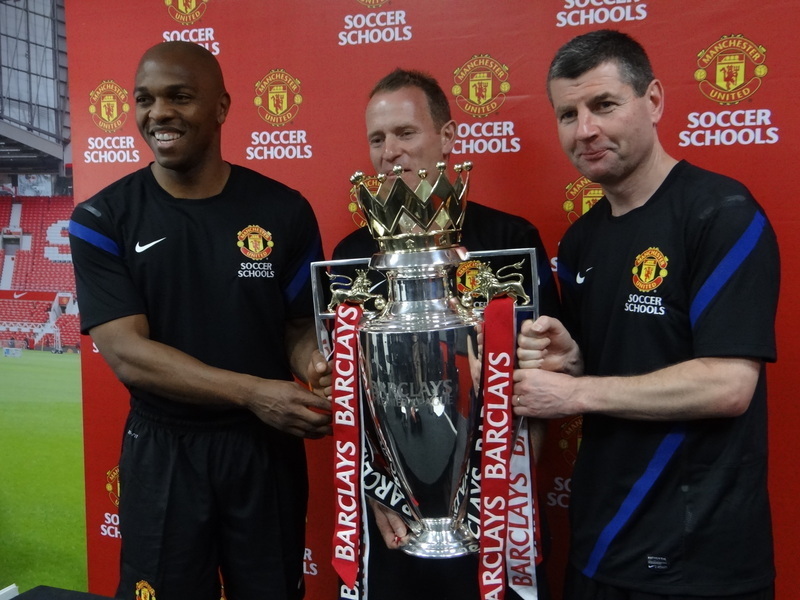 Both Quinton Fortune and Dennis Irwin Obliged me by autographing the Photo Prints I had carried to the event. I got a chance to pose with the Trophy too!! 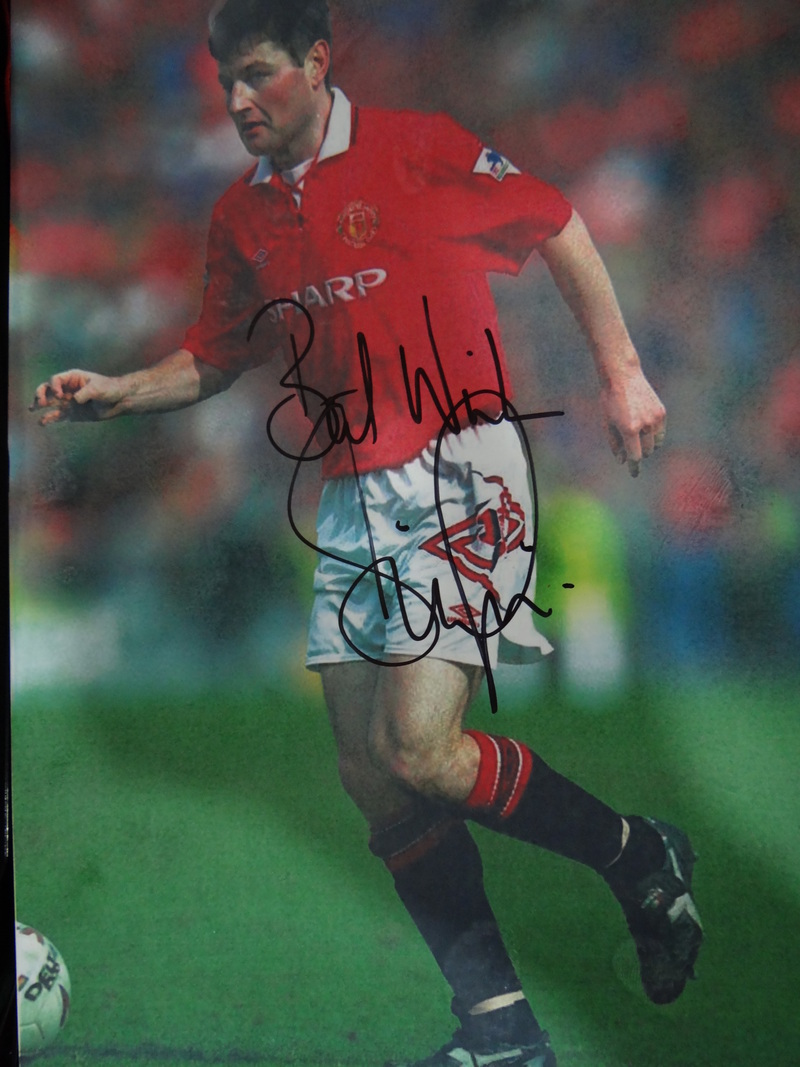