November 2012, the last time I was at Old Trafford to see Manchester United. We tamed Queens Park Rangers that day. I was so fortunate to see Sir Alex Ferguson in his final year at United. A lot has changed since then - David Moyes & Louis Van Gaal.

I wanted to see United play under the Van Gaal regime and plans were drawn, dates set! I was to visit the Theatre of Dreams again on 23rd January 2016 to see Manchester United face Southampton! This time I opted for the Salford Suite seats with Hospitality at Hotel Football.

My Family Friend accompanied me on this journey and we stayed at Hotel Football ( for 3 nights ) as well since its opposite Old Trafford. My friend was returning to the sport after a span of 40 years and what awaited him was truly an eye-opening experience for him. 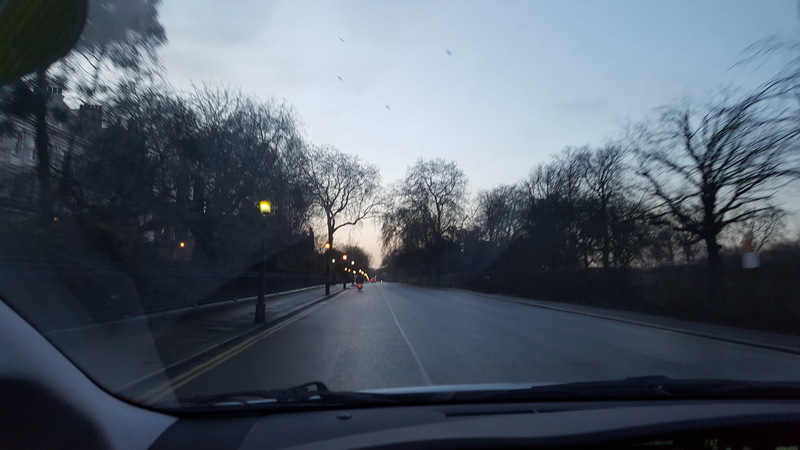 London Euston..now where is our train..We travelled in style - Virgin Trains First Class : 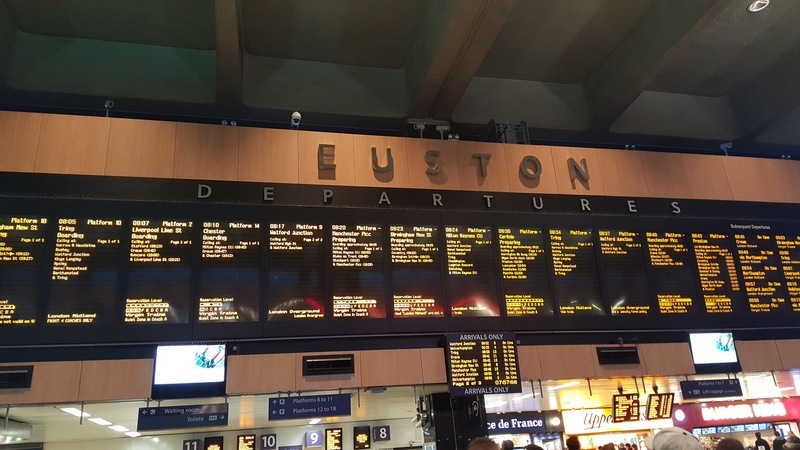 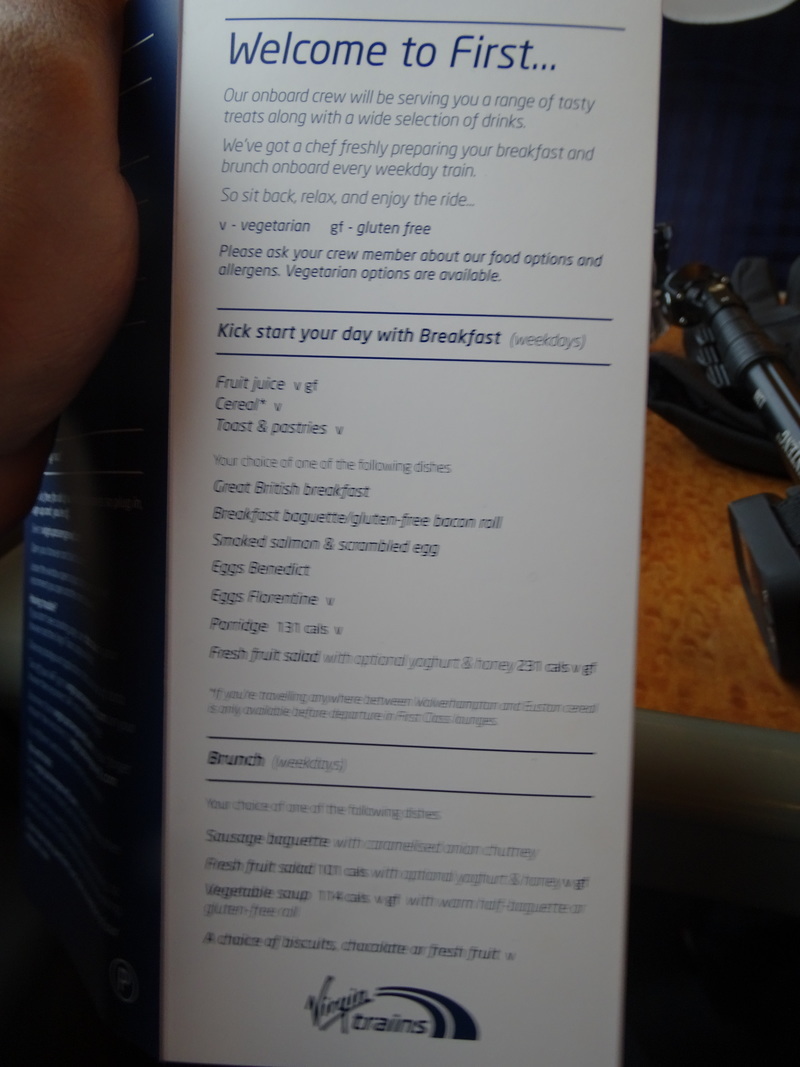 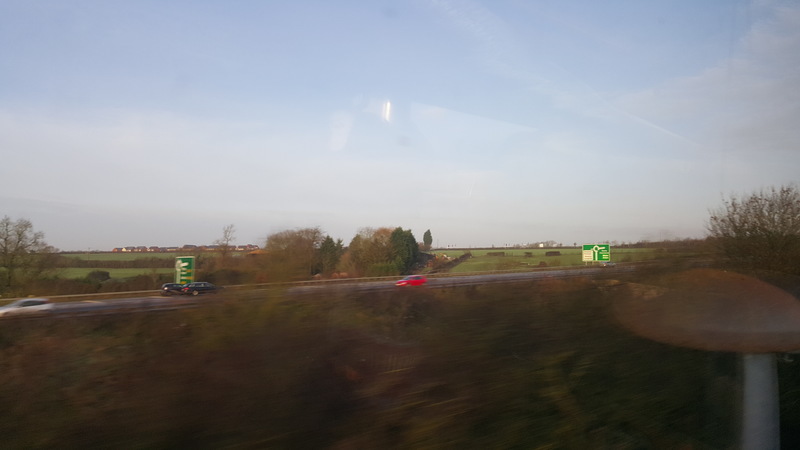 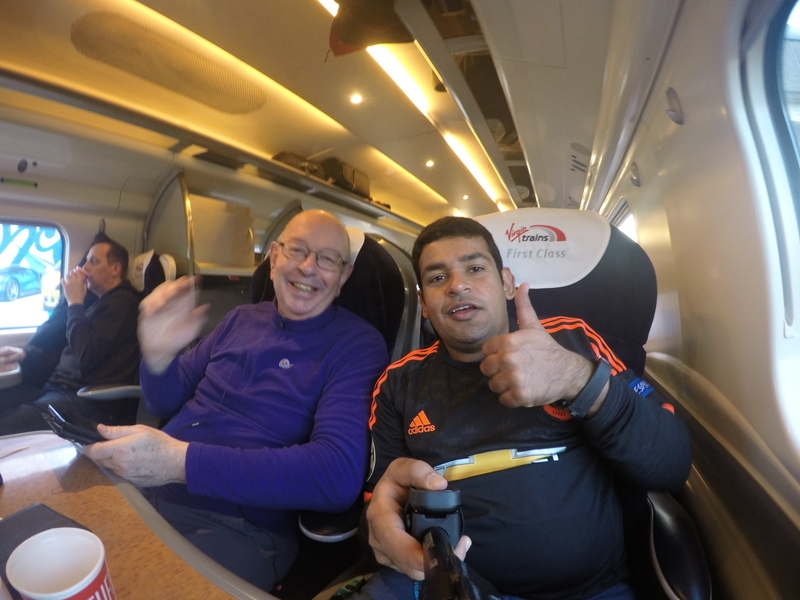 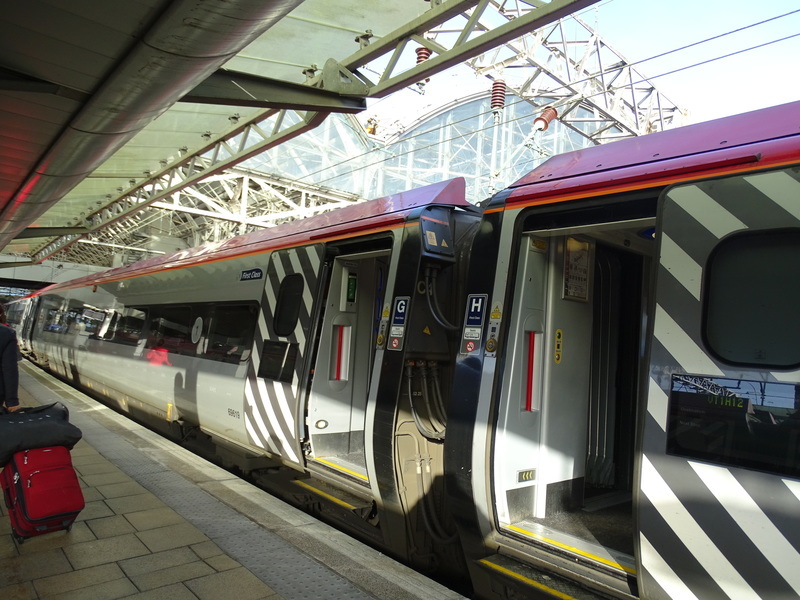 We reached Hotel Football and had a couple of hours before Kickoff. The Hotel was buzzing with activity! You knew it was matchday! 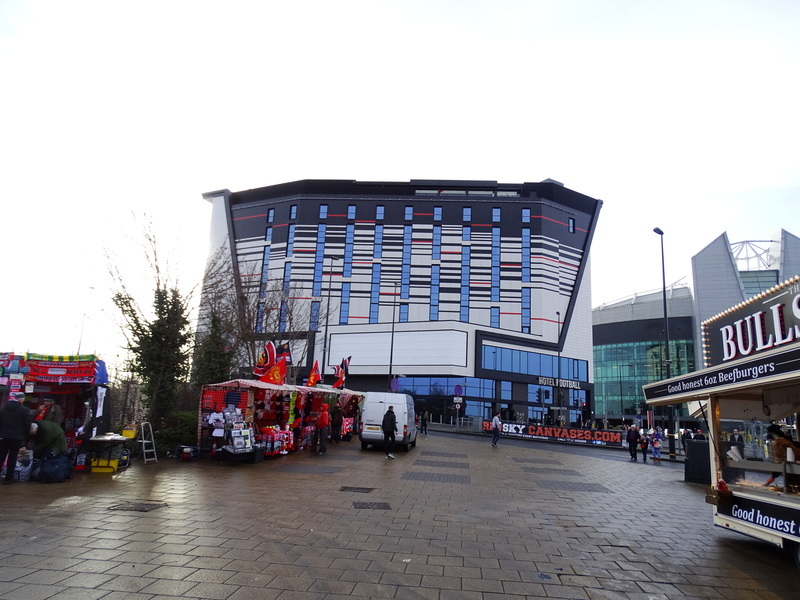 Passes for the game : 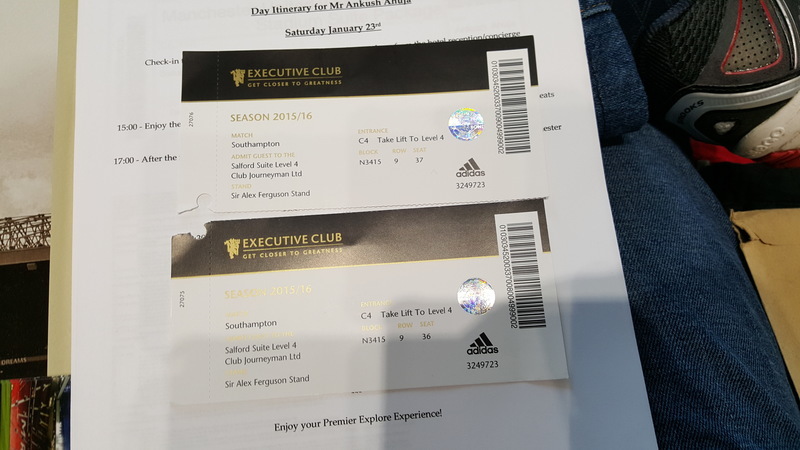 The Hospitality Suite at Hotel Football : 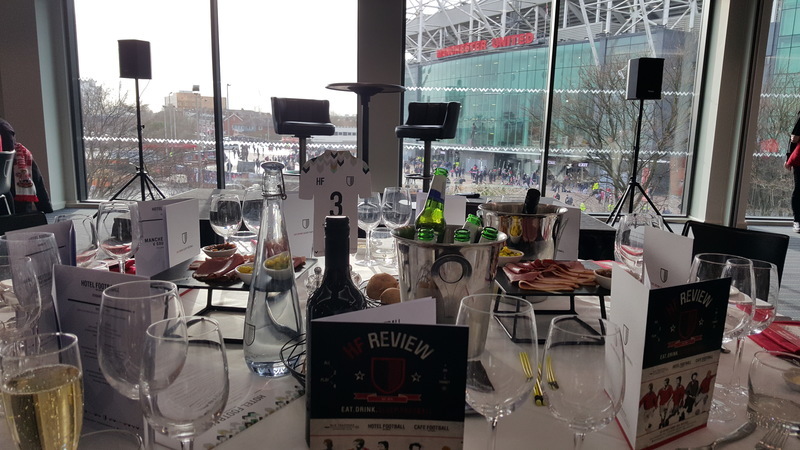 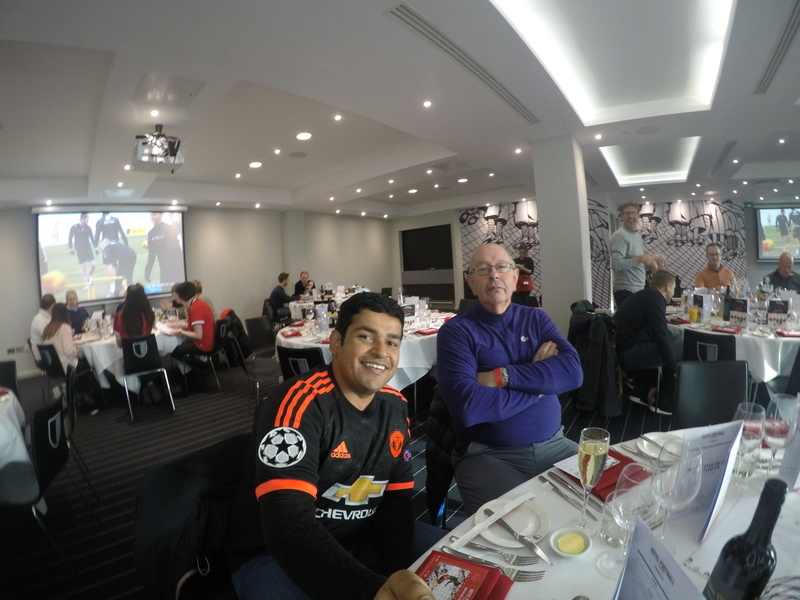 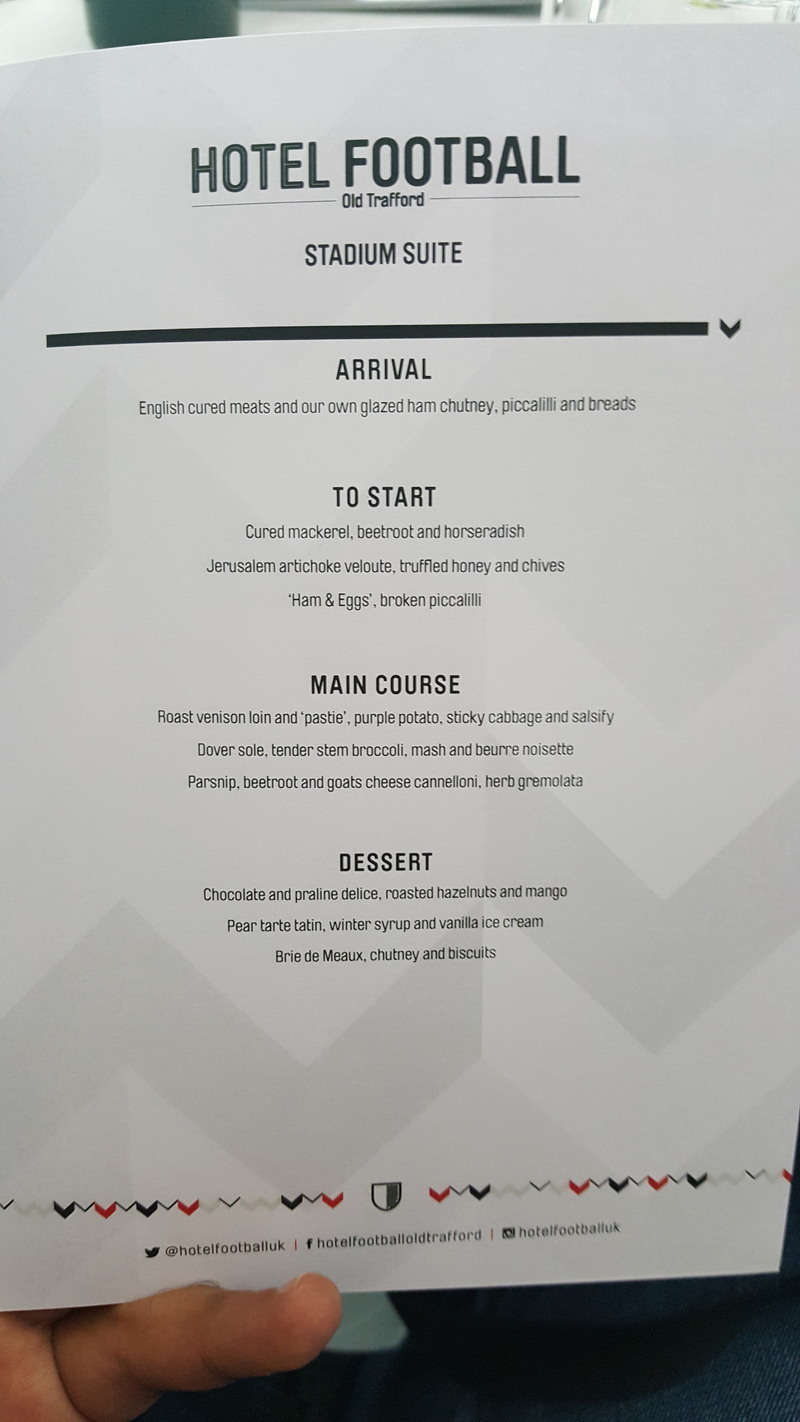 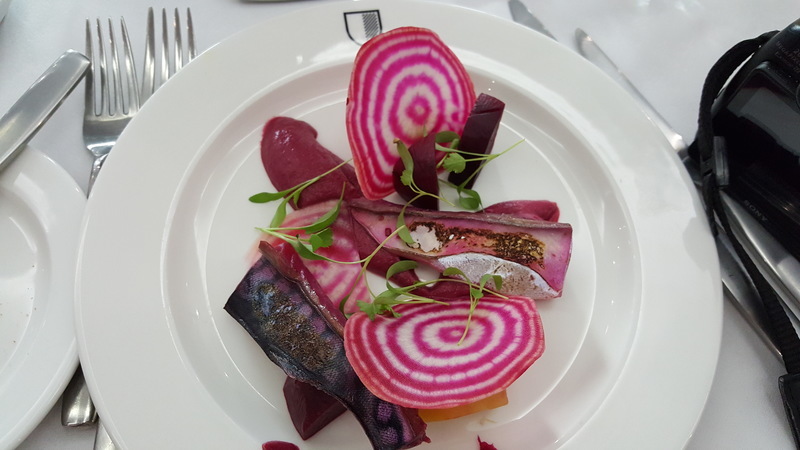 We were soon joined by David May in the Suite who discusses United's season so far : 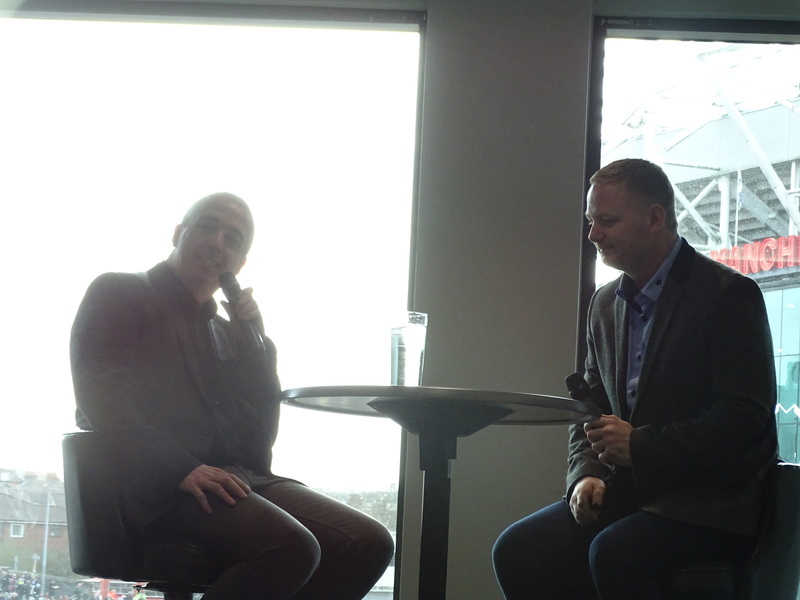 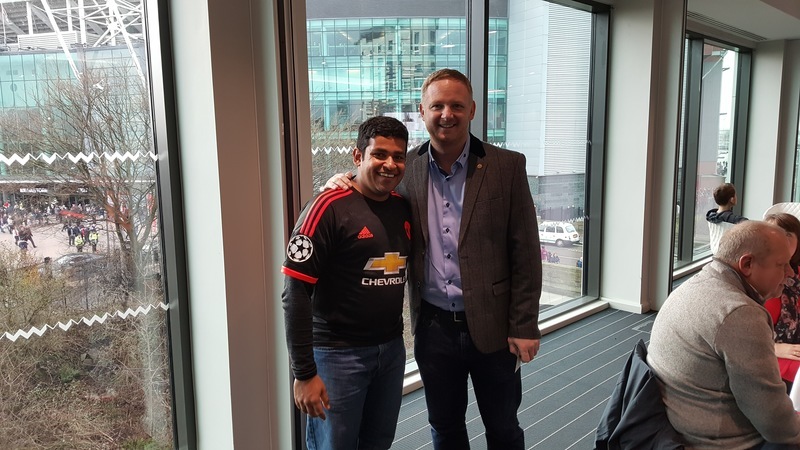 Post the Interview, it was time to go to the Stadium for the game.

The Only recording equipment allowed now is your mobile phone. Cameras, Selfie Sticks are banned on matchdays ( in the aftermath of the Paris Attacks ) - Huge disappointment but safety first.

The View from the Salford Suite in Sir Alex Ferguson Stand : 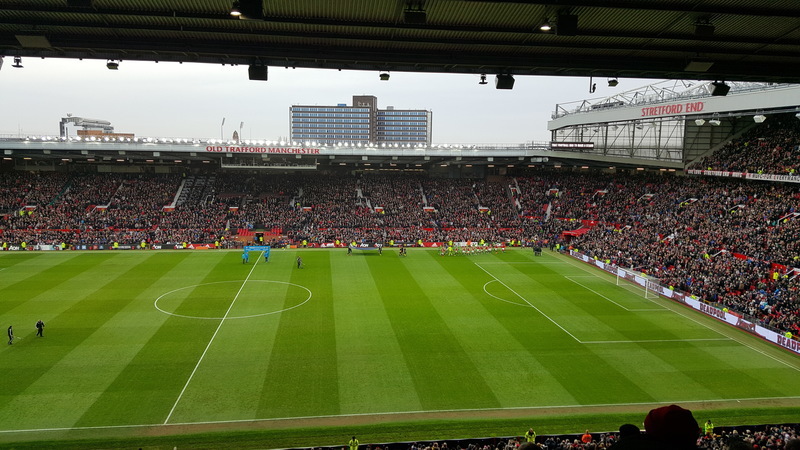 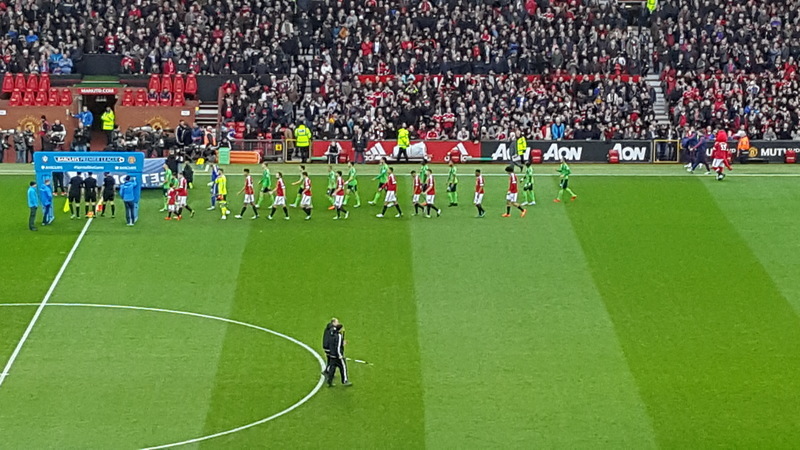 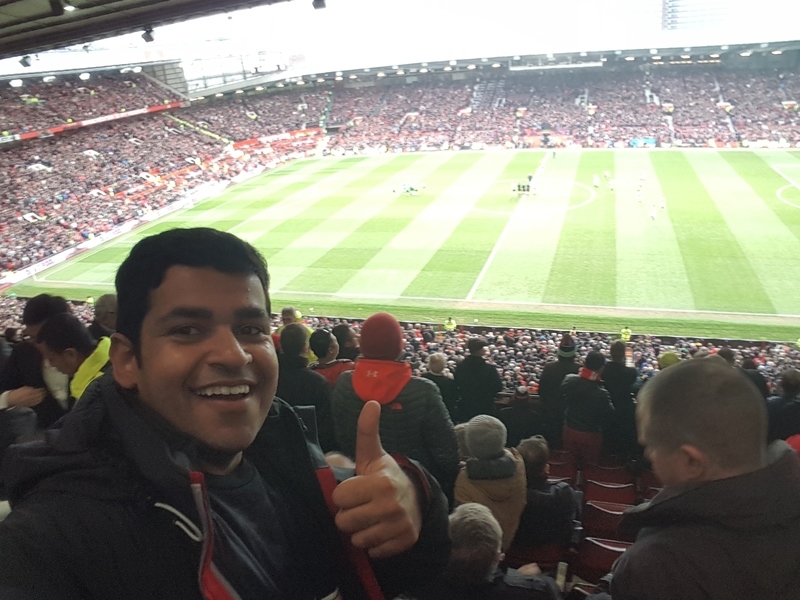 Shots from the First Half : 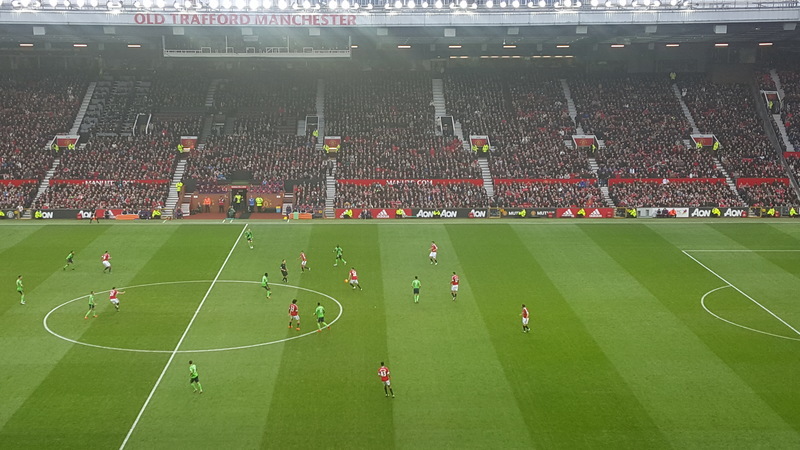 Barring a few minutes of pressure, United played possession football with nothing to show on the scoreline. These pictures sum up the mood of the United Supporters that night : 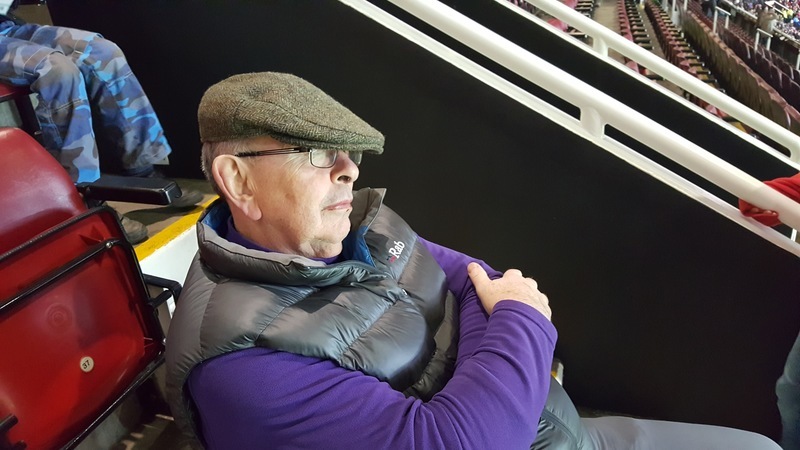 Waiting for the Second Half to begin : 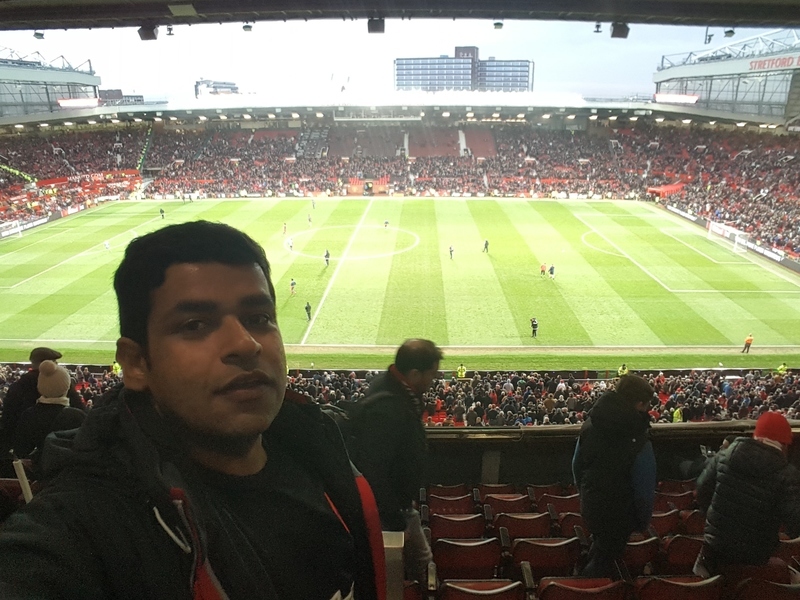 Seats filling up again before the Second Half : 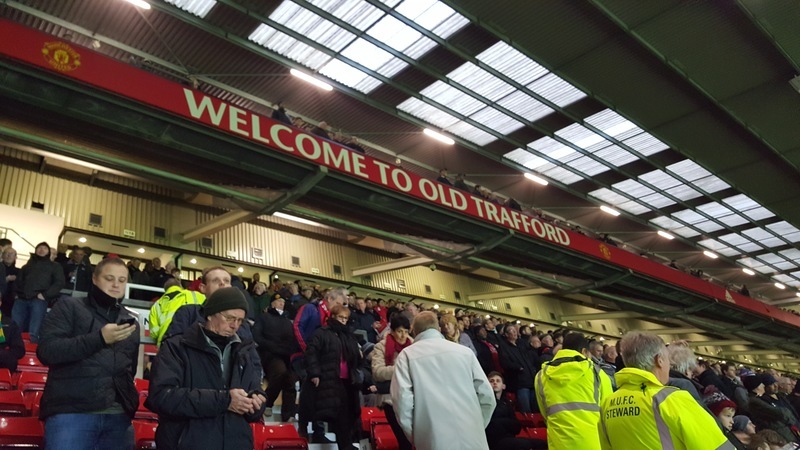 Juan Mata came on in the Second Half and the play was a lot more positive for United : 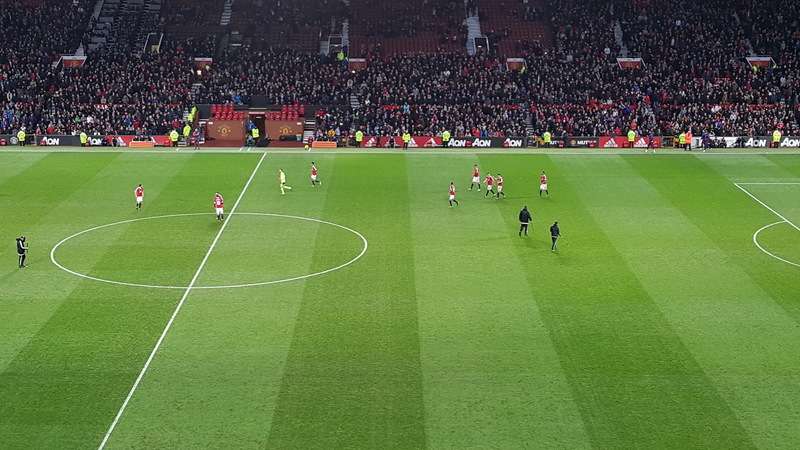 United creating chances in the Second Half ( Video Link ) :

However Southampton scored in the dying minutes of the game and boos were heard all over the stadium!

The Atmosphere in the stadium after Southampton scores ( Video Link ) :

We had been pretty ordinary over 90 minutes and I was very disappointed with the display that night. However Win or Lose, United for Life!

Final Whistle and a disappointing day at Old Trafford :(

We returned to the Hotel Suite and the mood was pretty sober. However we were soon joined by another ﻿United Legend - Sammy McIlroy! 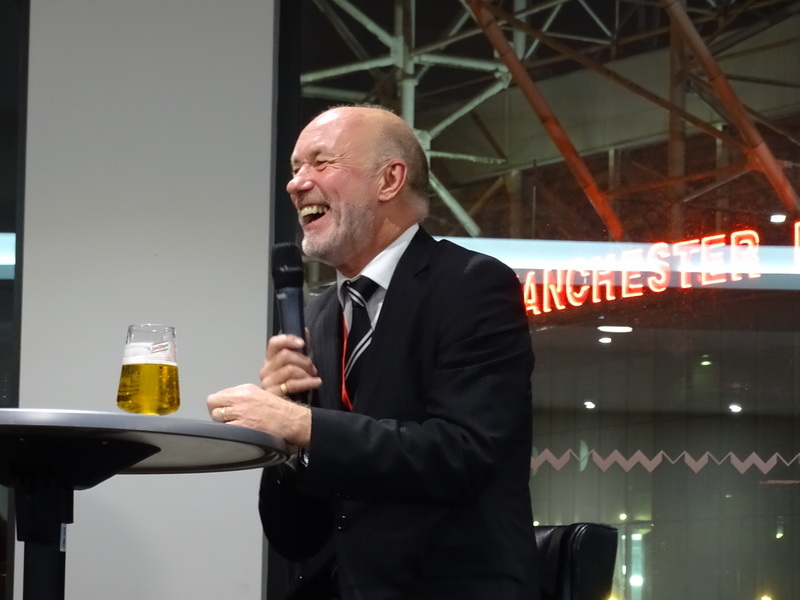 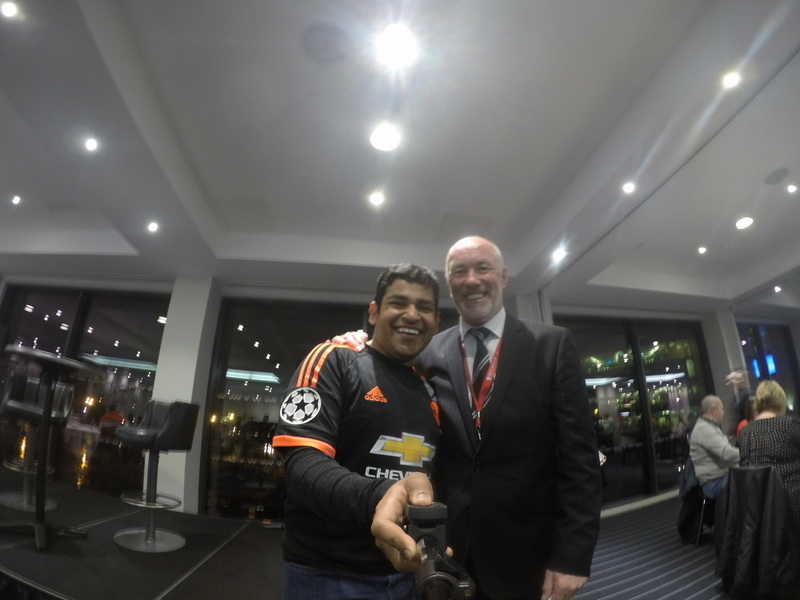 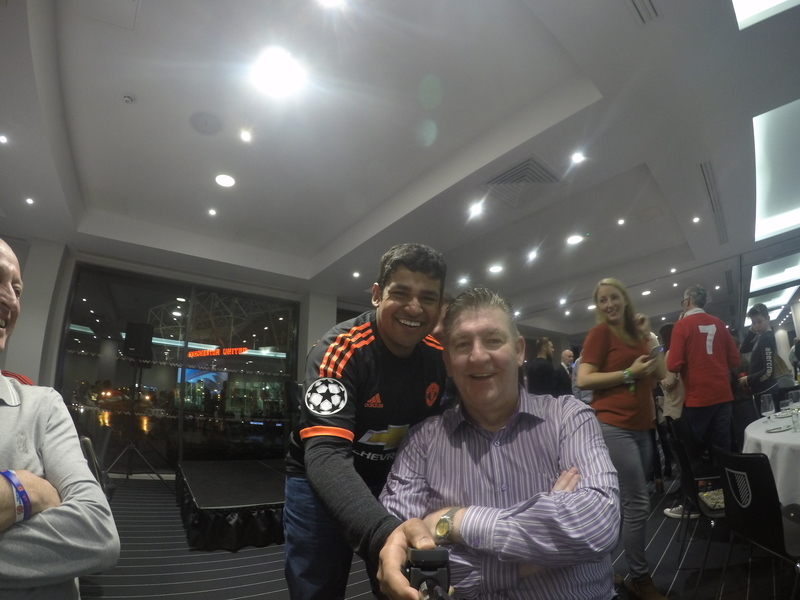 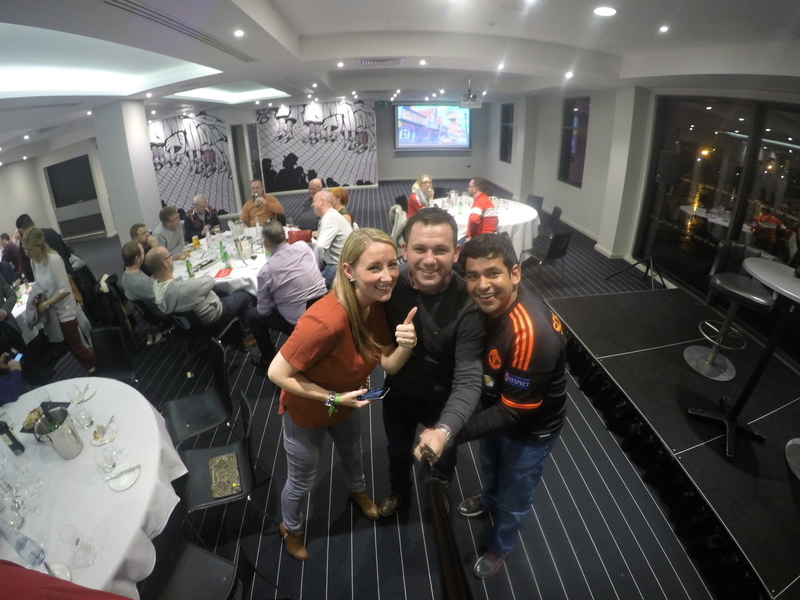 The Final Selfie as an eventful day comes to an end : 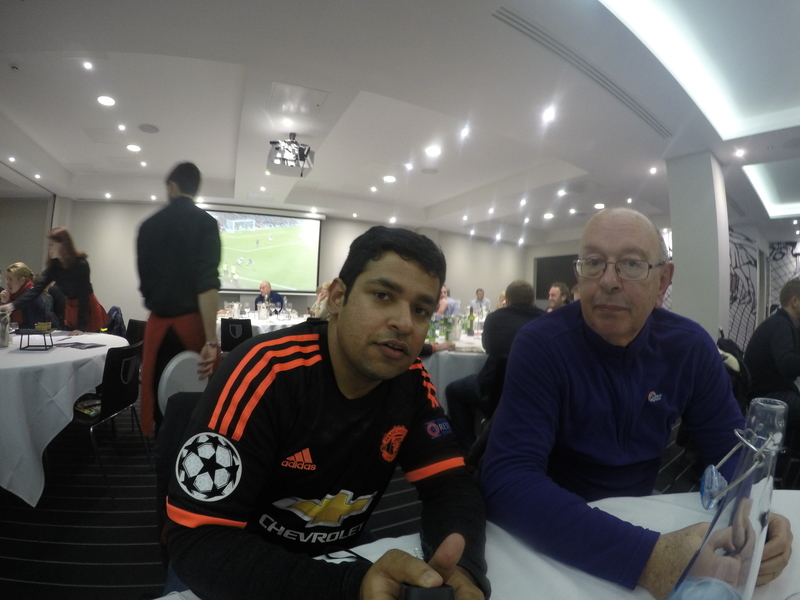 4 years had passed since I last visited ﻿Old Trafford. ﻿A lot has changed since then. The Result and the performance wasn't what was expected but the joy of being a part of the ﻿Manchester United Family is unparalleled! My Friend cherished the experience and his love for football was rekindled!

A big thank you to Mr. Peter Watts from Premier Explore for arranging Hotels, Match passes and the Hospitality for us at Hotel Football.

Hope to be at the ﻿Theatre of Dreams - Again!