The Football season has ended. This year though has given way to a new level of rivalry. The Title Race in England has always been between Manchester and London. Chelsea, Arsenal have won the title for London but Manchester has always had one representative - MANCHESTER UNITED.

Manchester United became the most successful club in England when it surpassed Liverpool's 18 Titles last year; a number that everyone thought would be diffcult to reach considering the level of competition in the League.

As United finally enjoyed victory over Liverpool, a club in the same city was building a team to match or at least Challenge United's supremacy both in Manchester & England.

They have always played second fiddle and after seeing United be so successful over the years it was high time that City do something about the League.

United have been heavy spenders in the past with SIR ALEX FERGUSON not holding back funds to bring in reinforcements to wrestle back the title to United.

BUT THIS WAS DIFFERENT....

As I said in one of my earliest posts this season was a very close one and predicting a winner would be very tough.

CIty went in overdrive after getting a cash-laden owner. He channelised his assets and signed some of the best players on the planet. Some were paid higher salaries and other players who were overvalued and overrated made it to the club thanks to fat salaries that came from the owner's pocket... All this to try to silence the Red Army of Manchester.

The Entire season both clubs were dead-locked in battle while the rest had to contend with a fight for the third place. City humiliated United at Old Trafford 6-1, United got a revenge of sorts by knocking City out of the FA Cup at the Etihad Stadium.

City were 8 points clear at the top and then it all went bad for them. The cluttering of too many stars in a dressing room can be dangerous. The Clash of egos even spilled out onto the pitch.

United had a merry time and went about their usual job of winning fixtures. United were 8 points clear and at the business end of the League, the Reds were famous for finishing competition.

However, the league would experience another twist.. United performed poorly at relegation - threatened Wigan and lost. The gap down to 5. They maintained their lead with a win over Aston Villa but then came the match when they lost the initiative.

Everton played United at Old Trafford and United relinquised a comfortable 2 goal lead in the dying minutes of the game to draw. The scoreline a staggering 4-4. The Lead was down to 3 points and Clearly the game between United and City a week later would be the title decider.

City had been prolific in their scoring and had a better Goal Difference. United fielded a squad with the clear intentions of playing for a draw. The Plan worked perfect until the 45th minute when City Captain Kompany scored from a corner.

United lost the game and with two games to go the title charge was practically over. City struggled to win but eeked out a result at Newcastle. United overcame Swansea comfortably.

Final week & arguably the most tense ending ever to a league season. United went to Sunderland and hung onto win 1-0. The result clearly meant that City needed to lose or draw for United to hold on and win their 20th league title. City playing at same time seemed to be winning 1-0 until a defensive lapse helped QPR score. Joey Barton's moment of madness reduced QPR to 10 men but they rallied around to take the lead. Into Stoppage time ( 5 mins ) and City equalised in the 92nd. The Death Blow came in the 94th....

Kun Aguero had broken the hearts of Millions of United supporters across the world!! The Etihad erupted in triumph. City Supporters simply couldn't believe that they were champions! The fans invaded the pitch & mingled with the players as they shed tears of joy! City were finally champions!!

As for United, the Community Shield was the only Silverware they could achieve this season.

The Curtains now close and a new chapter will begin come August. Till then Congratulations City for being deserved winners!! 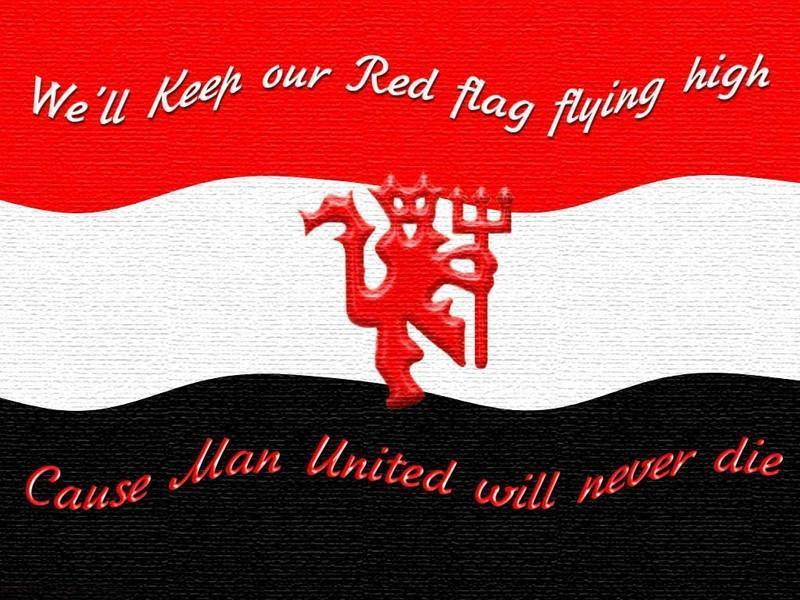