The Circuit of Suzuka has been one of the legendary circuits on the F1 Calendar. Visiting Suzuka was on my to-do list for long. I finally had the chance of visiting it in 2019. The Plans were made, albeit at a short notice. I flew into Tokyo, staying for the weekend in Nagoya.

Unfortunately, due to Typhoon Hagibis which was due to hit Suzuka on the weekend, the organisers decided to not run any sessions on Saturday. The same was announced on Friday. Friday was going to be a busy day for the teams - Gathering data and locking down their facilities to survive the storm.

My Pass for the weekend : 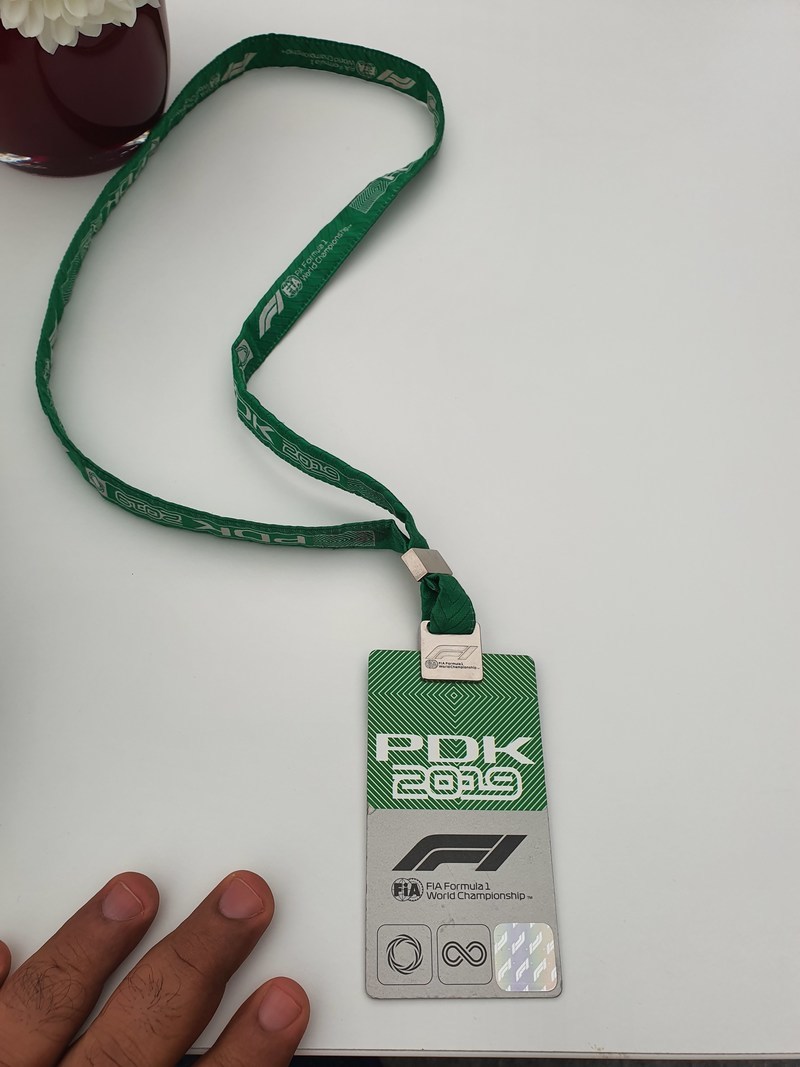 We were driven to the Circuit on Friday. Big Mistake! We got stuck in traffic and missed about 20 minutes of Free Practice 1. 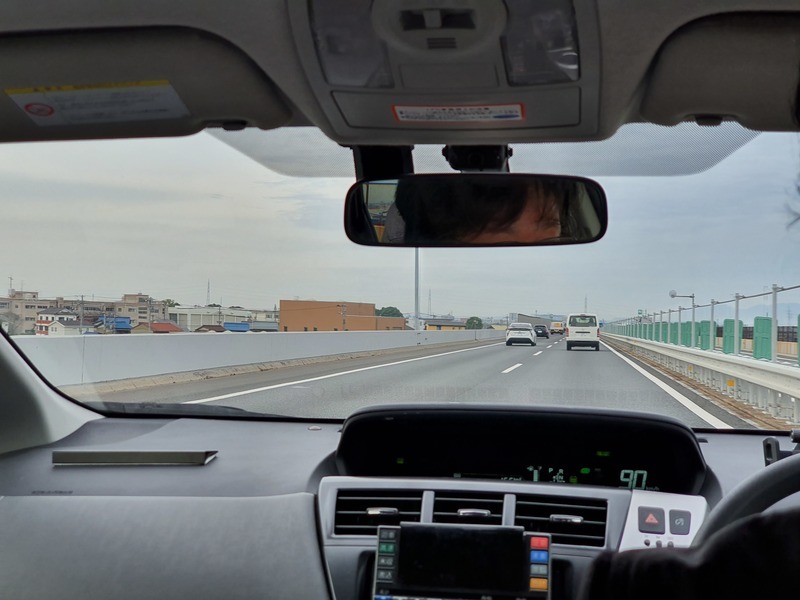 The makeshift Alfa Romeo Racing Motorhome for the weekend : 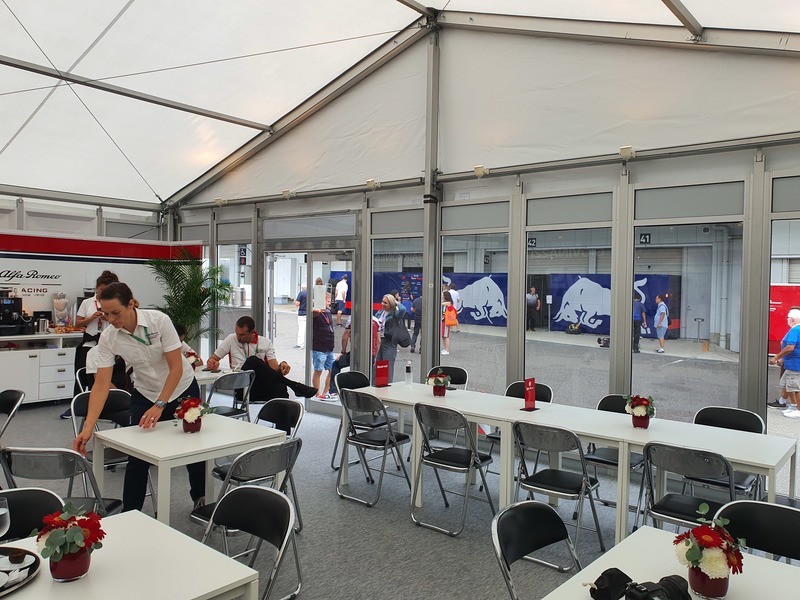 The Paddock on Friday Morning, usually calm and silent : 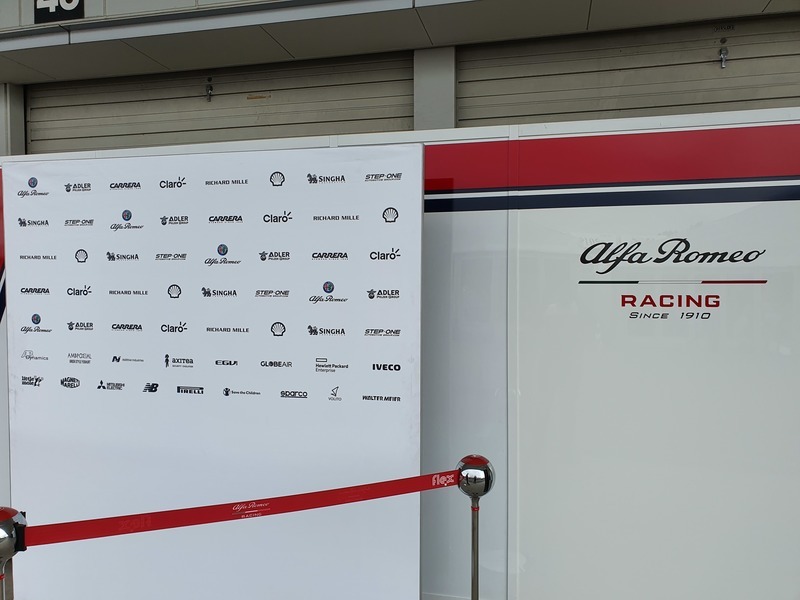 Beauties used in the Pirelli Hot Laps Experience, I was amazed at the rides on offer : 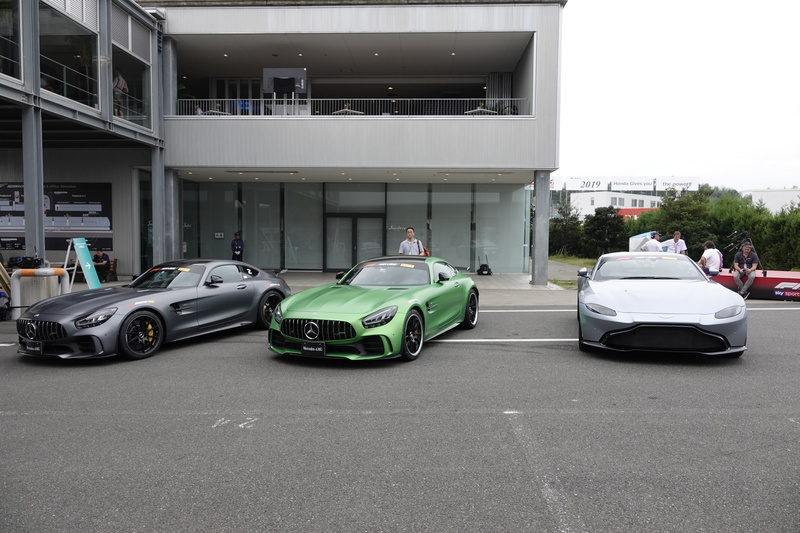 I soon found a spot in the Paddock Club and began clicking some stills from FP1. 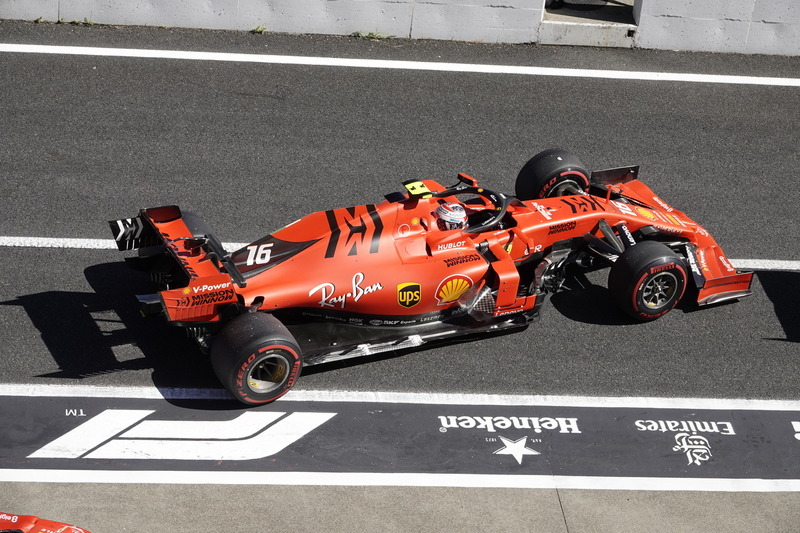 Valtteri Bottas was the fastest in FP1 from Lewis Hamilton and Sebastian Vettel. Antonio Giovinazzi suffered a Gearbox Failure and did only 4 laps in FP1. Kimi Raikkonen finished P12.

I made it back into the Paddock and it was time to meet some F1 Fraternity!

Mr. Sami Visa! Kimi Raikkonen's PR! He is such an amazing and humble guy! So blessed to meet him! 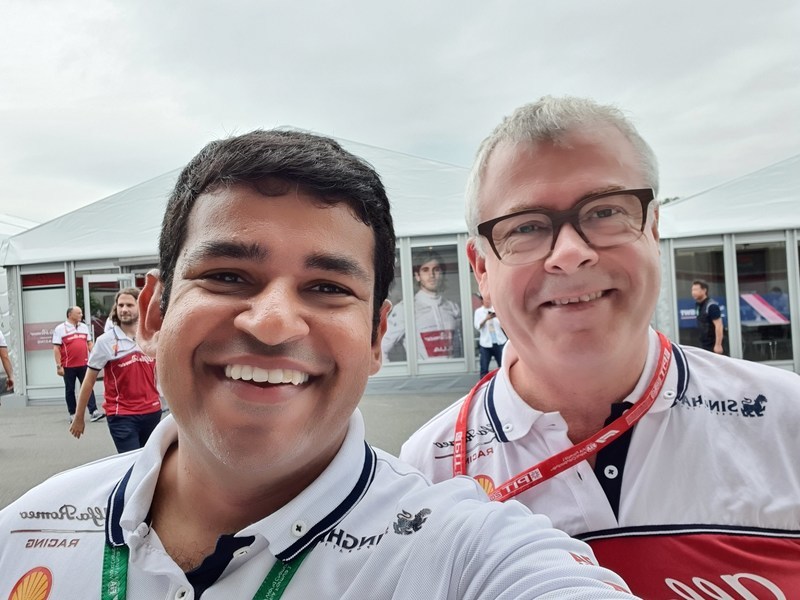 Takeo Yokoyama, Technical Manager for Repsol Honda Team in Moto GP. I had never imagined meeting him at a F1 race weekend; as a big Repsol Honda Fan, this was truly an honour! 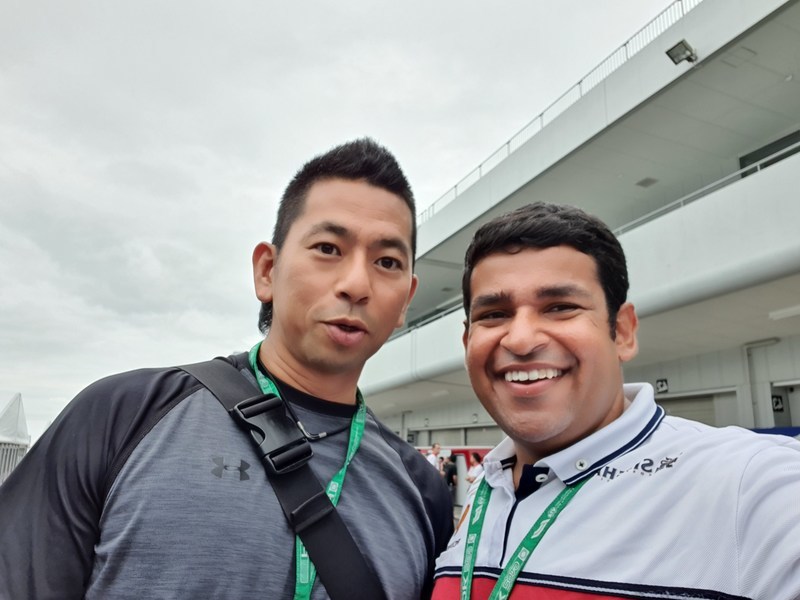 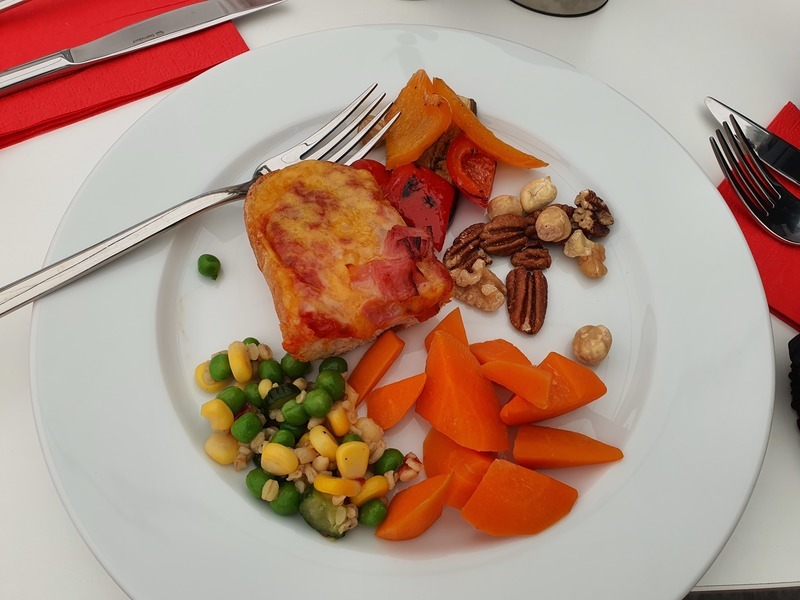 The lunch complete, I made my way down to the Pit Lane for the only Pit Lane Walk of the Day.

Time for the Pit Lane Walk! 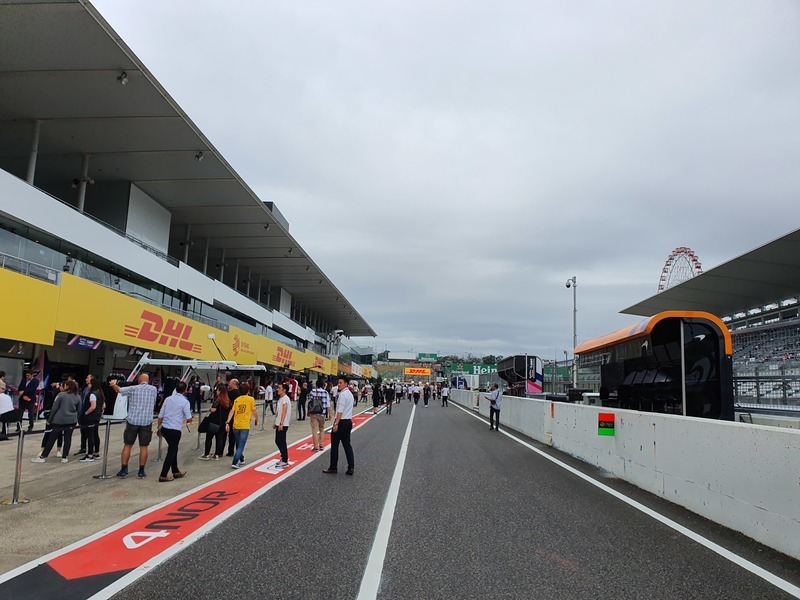 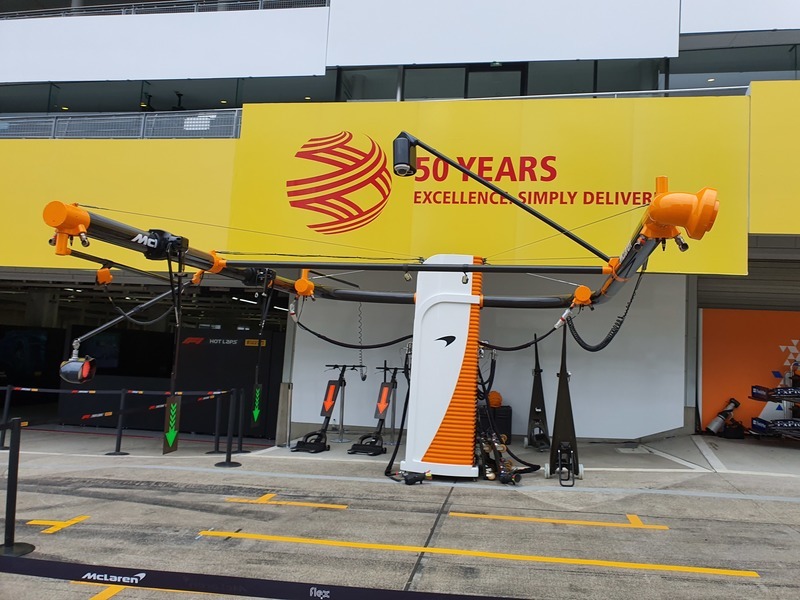 Scuderia Ferrari F1 Team was kind enough to invite me into their Garage during the Pit Lane Walk : 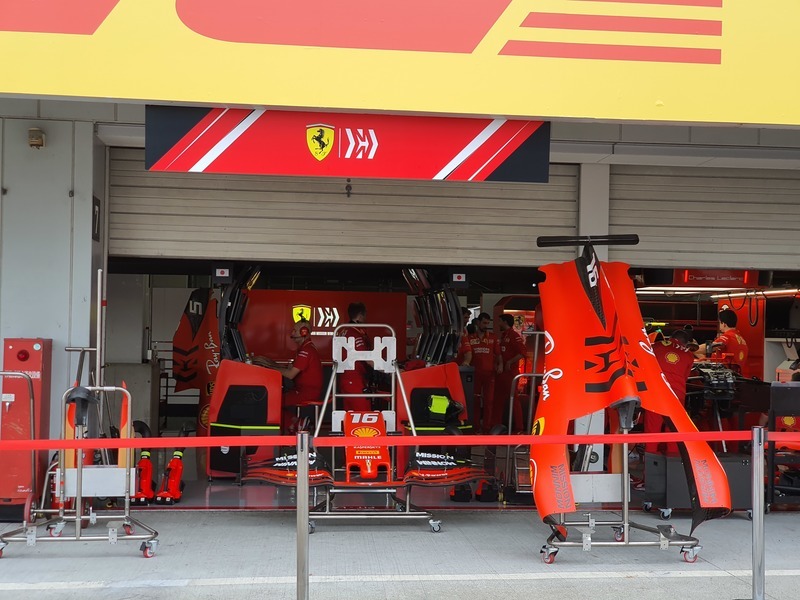 Fans dressed up as Lewis Hamilton and Valtteri Bottas enjoying their F1 weekend : 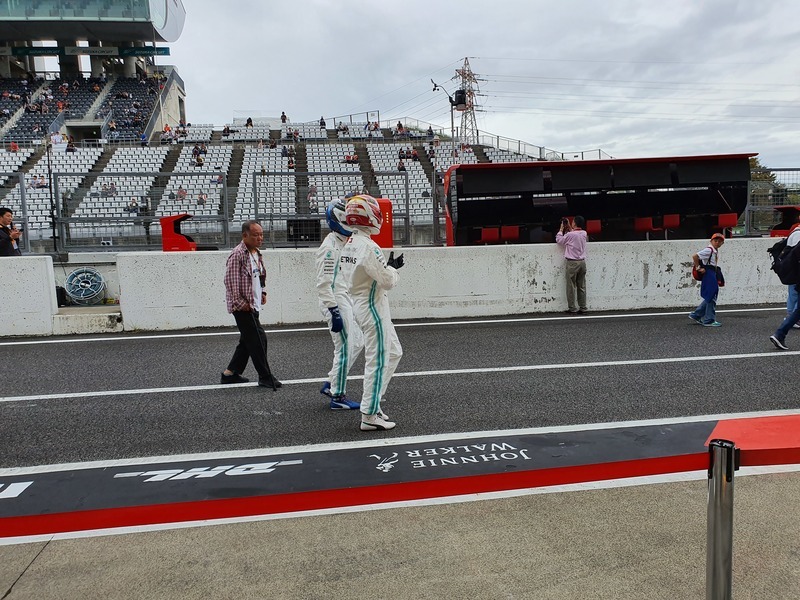 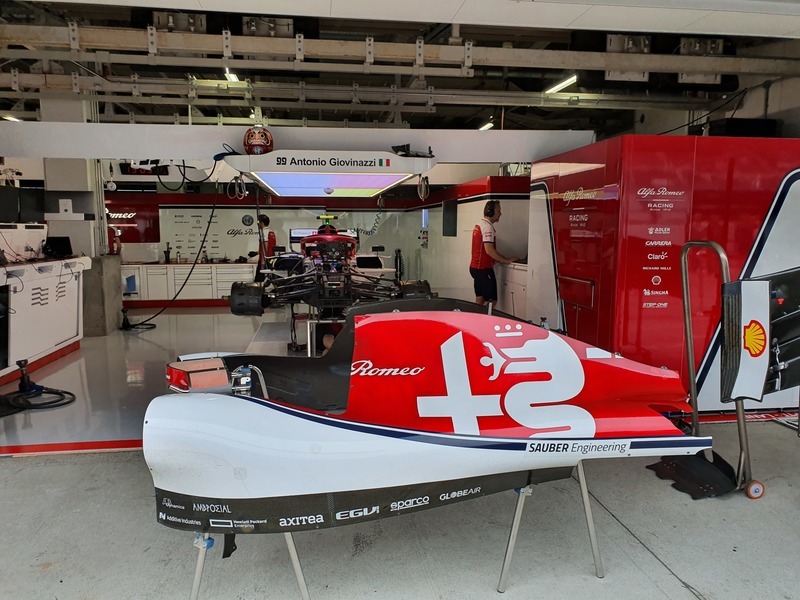 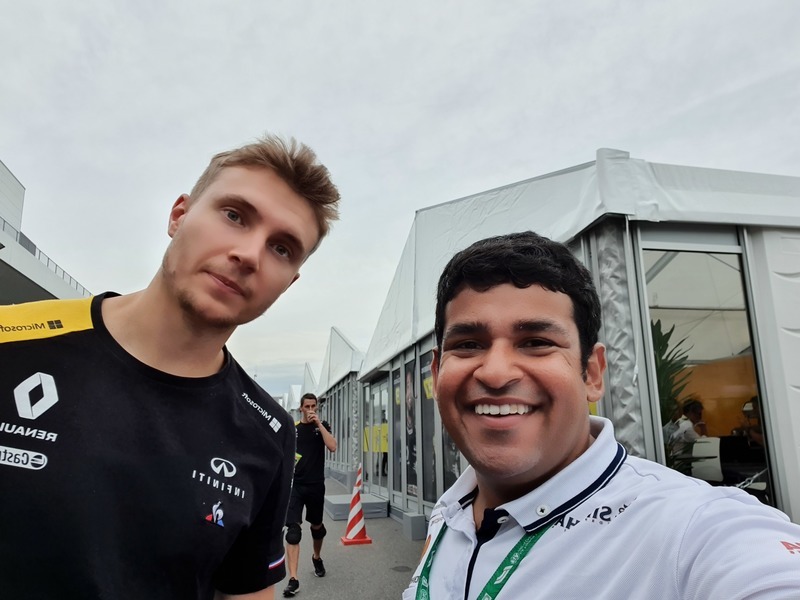 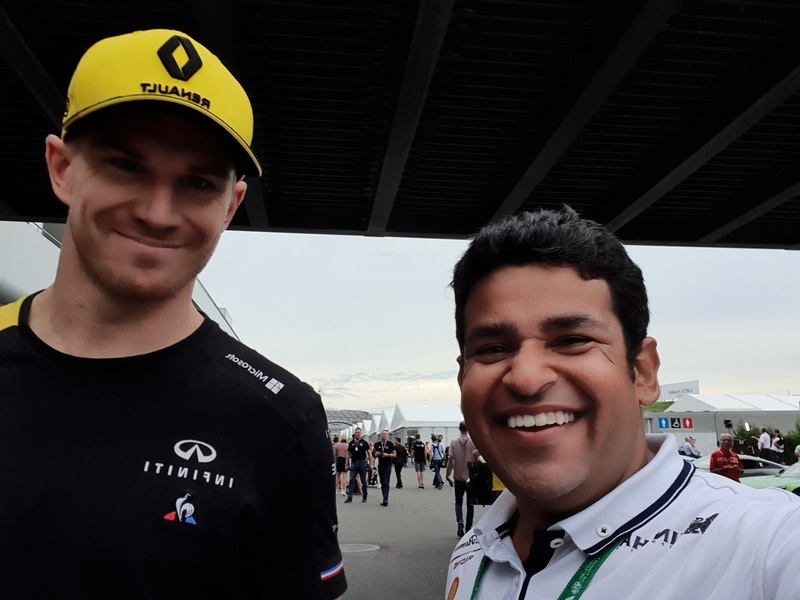 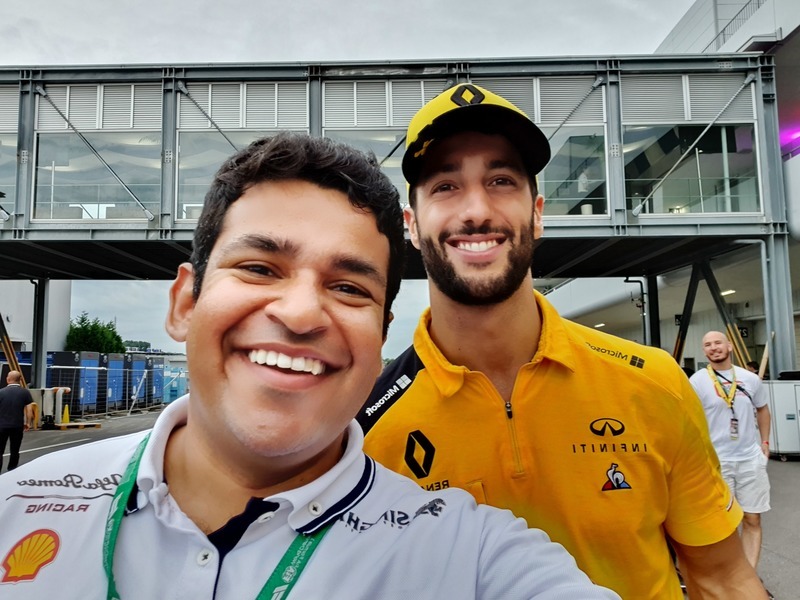 It was then time for Free Practice 2! 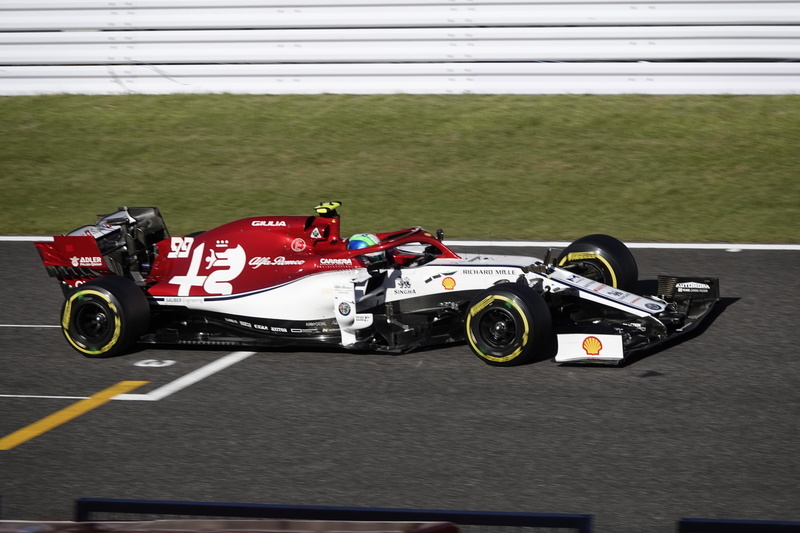 Valtteri Bottas was the fastest in FP2 from Lewis Hamilton & Max Verstappen. Kimi Raikkonen and Antonio Giovinazzi were P11 and P15 respectively.

The Paddock winding down after Free Practice 2, the post session formalities being carried out : 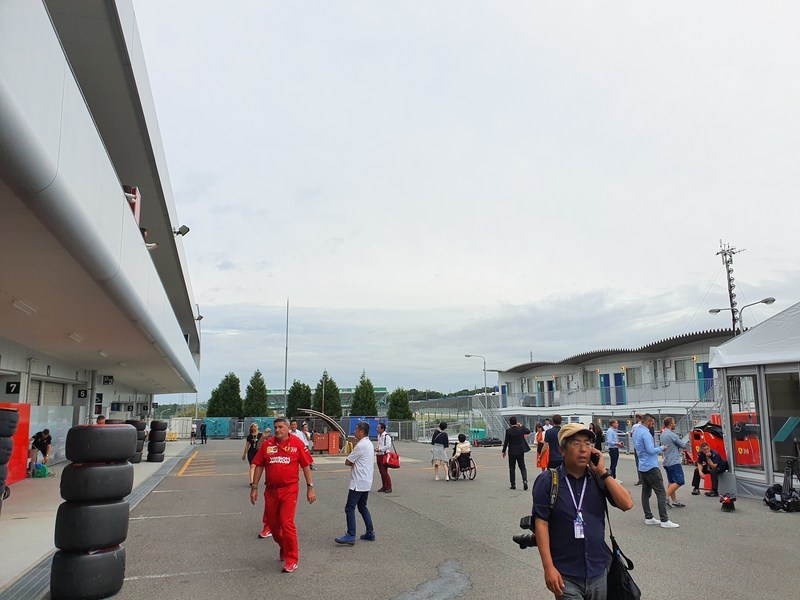 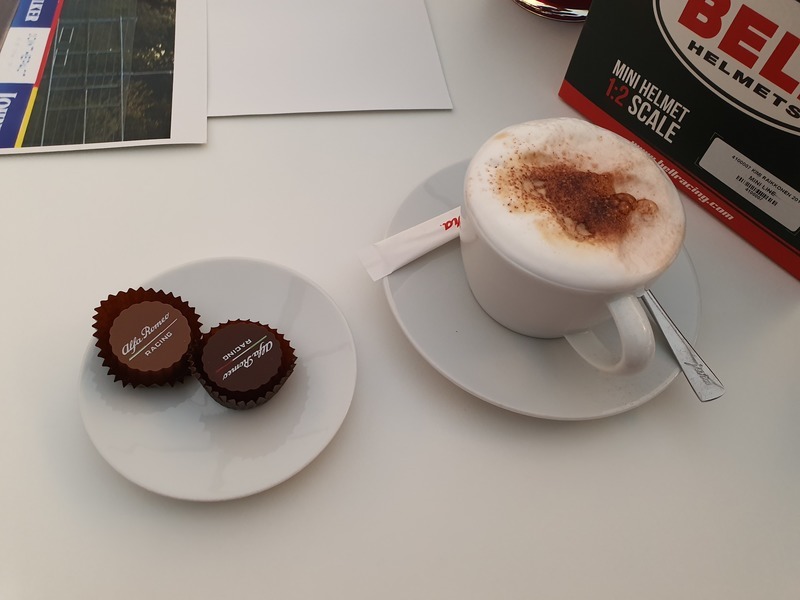 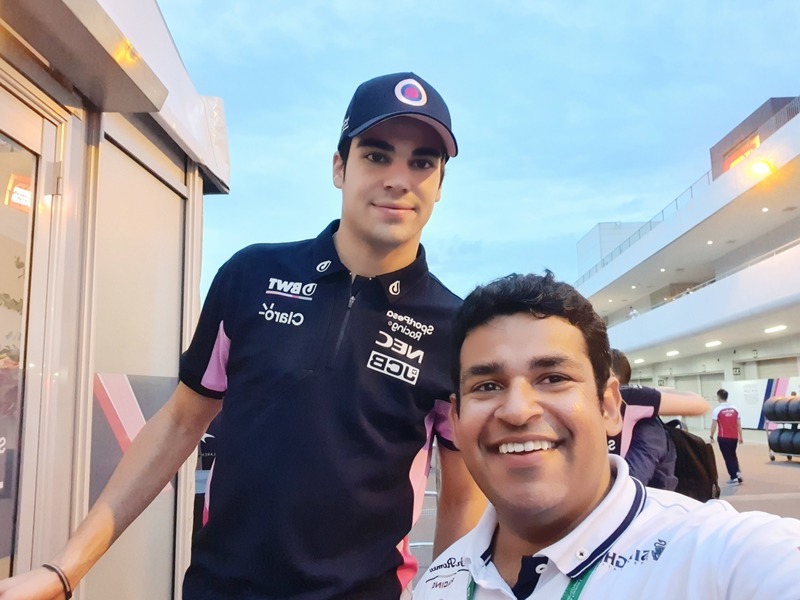 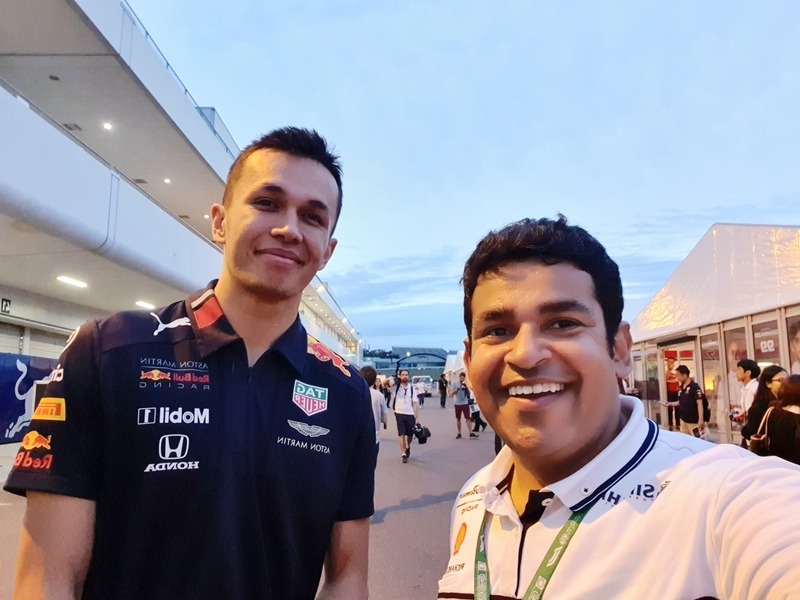 Friday Evening was more like a Sunday evening, a lot was being packed up by the logistics team; sandbags were placed to weather the storm that was incoming. No one was sure of the damage the typhoon could leave in its wake, all they could do was to fortify and prepare. 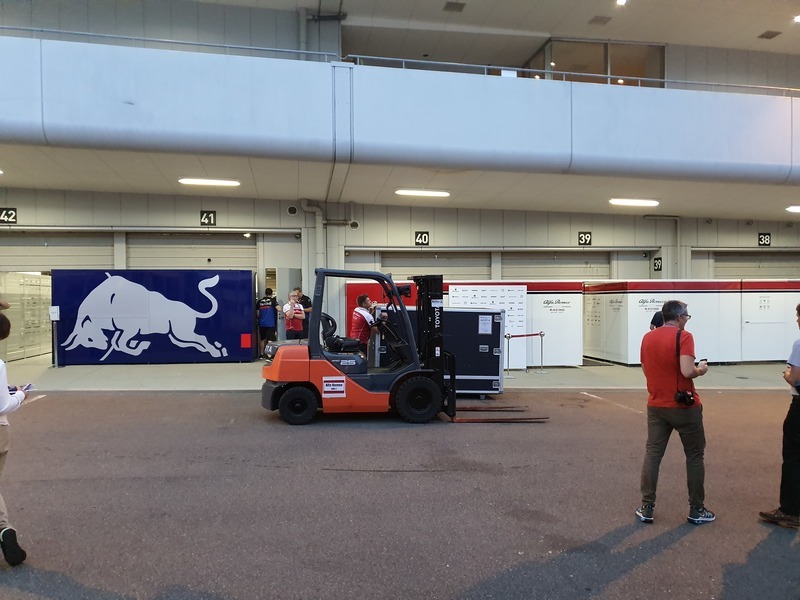 Meeting some Japanese Super fans in the Paddock! The Duo had the best day of their lives, thanks to Mercedes AMG Petronas F1 Team who invited them to enjoy a whole day in the Paddock! I was really awed by their passion! 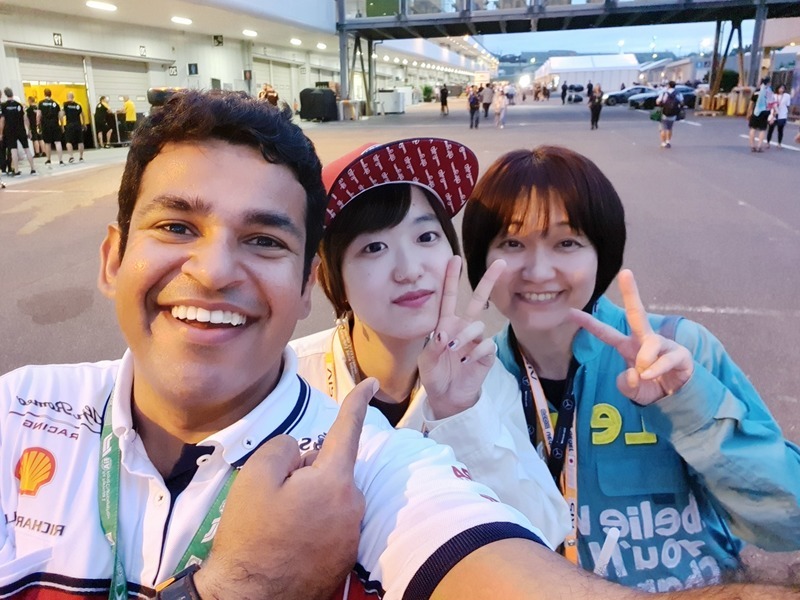 I made my way to the Taxi Stand to head back to the Train Station and came across this!

Proof that Kimi Raikkonen still tops the charts in Japan! His fan following knows no bounds! 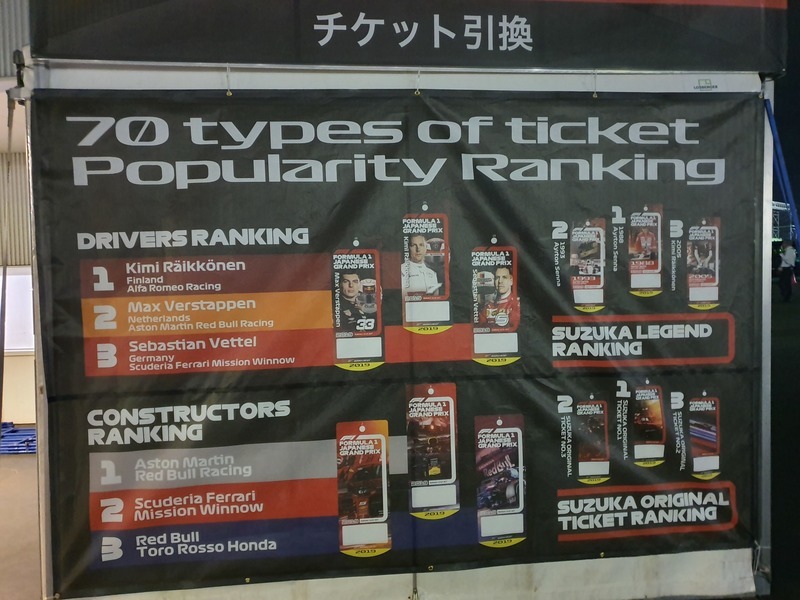 Bye Bye Suzuka, stay safe and see you on Sunday! 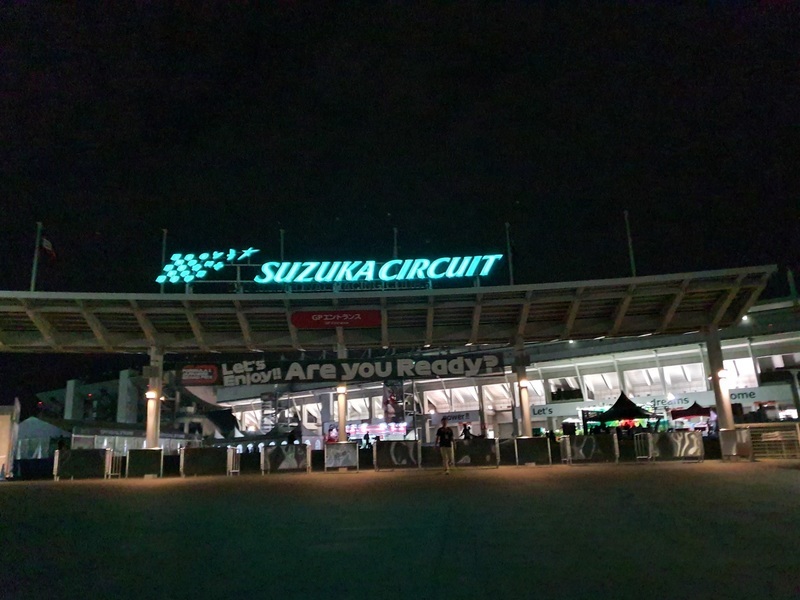 On my way back to Nagoya, via a limited express train : 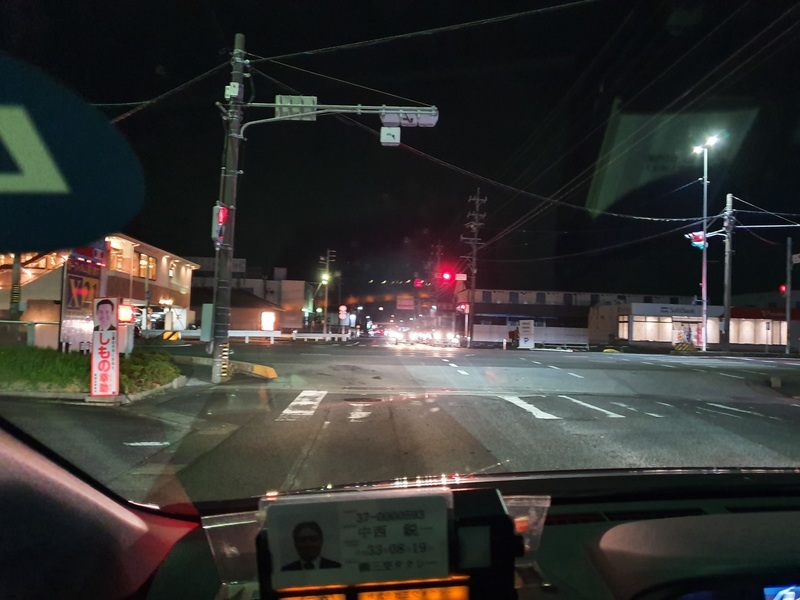 It was a memorable Friday at the 2019 Japanese GP. ﻿Alfa Romeo Racing were great hosts as ever! More to follow from Sunday!